We’ve entered a rich, nougaty vein of O-lineman on our countdown, so let’s kick off the 70s with a returning starter—Eric Quevedo 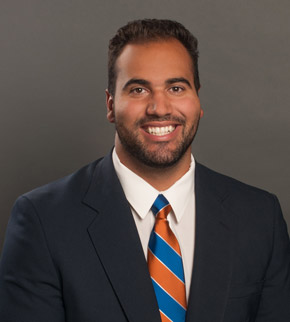 How’d he get to The Blue?

Quevedo was a somewhat late addition to the Broncos’ 2015 recruiting class—pledging his commitment on January 19th and then sticking with the Broncos despite a late run by in-state Cal...who offered him about a week after his verbal to Boise State. Quevedo was a consensus 3-star recruit according to Scout, 247 and Rivals after earning offensive MVP honors in the Hacienda League as a senior. Additionally, Quevedo was named to the All-CIF Southern Section First Team and the San Gabriel Valley Tribune All-Area Team in 2014. Quevedo was named to the All-Hacienda League First Team as a junior and senior and was honorable mention in 2012 as a sophomore. Besides the Broncos, Eric fielded offers from Cal, SDSU, UNLV, and UTEP.

This is my ride or die, and I shall not waver. 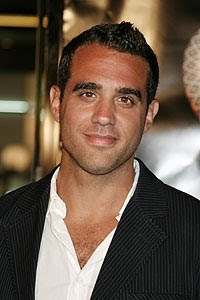 The Bronco O-line will have a slightly different look this year, but nothing too drastic, as they lose Tercek, Hampton, and Lewis. Of the 3, Hampton was a stalwart at center and Lewis held things down at tackle when he wasn’t injured (which was somewhat frequent). Even if that trio was still in the mix, Quevedo carved out a ton of PT in 2017 and started the lion’s share of games. The O-line, as you all know, got off to a bit of a rocky start, but by year’s end were a championship squad with a 1,000 yard rusher and an all-conference QB. Sometimes all it takes is the right combination to go from rags to riches on the O-line, and Bedell finally got the right mix after a rough start—Quevedo was part of that “right mix”.

I fully expect Quevedo to be a mainstay at right guard in 2018 and bring some veteran leadership to the group. Fellow junior John Molchon will likely line up at the other starting guard spot and betwixt the two will either be Donte Harrington or Garrett Larson (most likely). The tackle spots and the two-deep will be discussed A LOT now that we’re in the 70s, but it’s safe to say you’ll hear the names ‘Cleveland’ and ‘Preciado’ a fair amount. I think the depth will be good along the line in 2018 and guys that redshirted last year (Kole Bailey, Isiah Moore, and John Ojukwu) will provide a bit of intrigue in camp. Quevedo has plenty of strength and skill to be a strong anchor for this group and his colleagues are no pushovers either. A strong start is all that they were missing last year, so you can bet that Brad Bedell is making it a priority in 2018.

A lot of lineman will push sleds and 4x4s in the off-season to improve their overall strength and technique, but Quevedo was looking for a bigger challenge, so he straightened out that little tower in Pisa, Italy. It’s said that his feat will cost the city over $3M in tourist revenue each year. 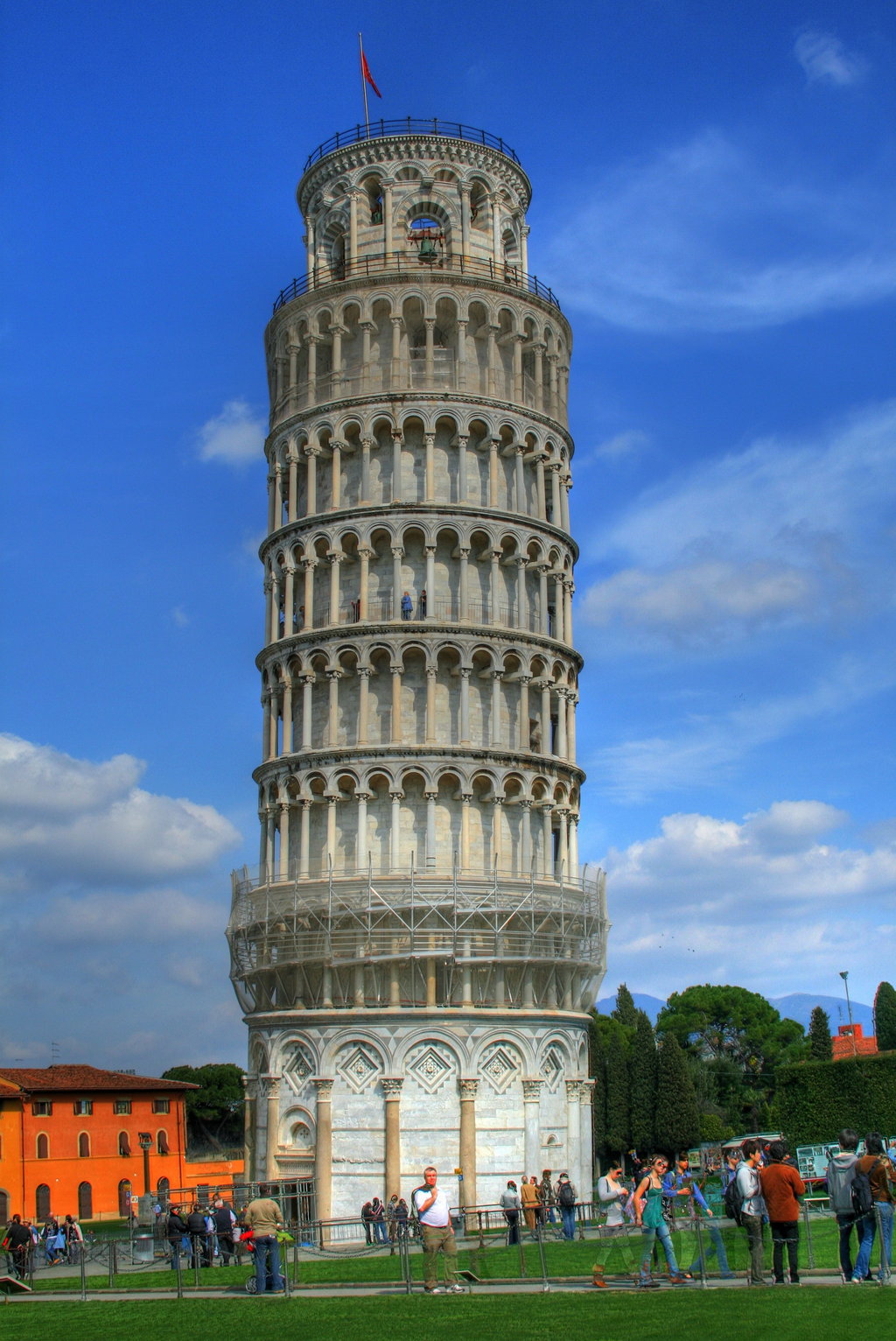