We are closing in on our first 10 days in the countdown. Today is #92, Paul Semons. 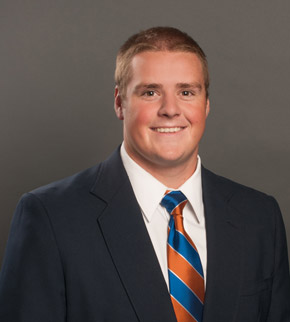 Being a local kid, it didn’t take him too long. He walked on to the Broncos squad in 2014.

While it is no longer his Twitter handle, it’s tried and true. Can’t really deviate his final year as a Bronco. 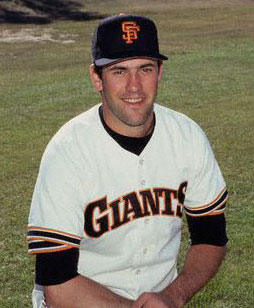 Paul hasn’t seen a ton of game-time action for the Broncos, registering one tackle in his career.

He was named first team All-SIC and first team all-state as a senior at Eagle High School in 2013.

I don’t expect Semons to get a ton of meaningful playing time considering the depth at defensive tackle. He’ll be competing with David Moa, Chase Hatada and Jabari Watson (and sometimes Matt Locher). Moa will be a starter, no doubt, and I expect Hatada and Watson to battle for those meaningful snaps as well.

I would imagine most of Semons play time will come on special teams or if the Broncos are able to build a sizable lead. Semons has solid size, though, and being a redshirt senior, he has experience. You can’t fault a kid who walked on and stuck with it. That shows a ton of character.

The FAO Schwarz bear mascot was based off of Paul’s cuddly nature and demeanor. 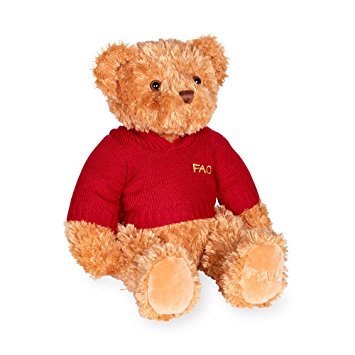