ONLY 93 days until the fall of Troy. Today let’s look at #93 on the Bronco roster—Chase Hatada 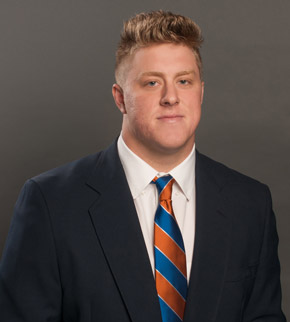 Hatada was the first Boise State recruit in the 2016 recruiting cycle to "stick". 3 other players preceded him in doling out a verbal pledge, but all 3 went wobbly and de-committed at various points before NSD. Hatada was the first of the class to stay true blue, so he's the first on our countdown as a reward. Hatada was a big-time player at Rocklin High...the alma mater of another "Chase" from Bronco lore—Chase Baker. Hatada's impact for the Thunder was equal to Baker's and he fielded a host of offers before, and during, his senior campaign but the Broncos captured his heart...in part due to being a Bronco legacy—his father, Ian, was a track star at Boise State in the mid-90s (feel old yet?).

As a senior, Hatada racked up 40 tackles and six sacks, despite having to sit out a few games due to a minor injury. For his efforts, he was named the defensive player of the year in California's Sierra League and also first team All-Metro, All-San Joaquin and All-Northern California. As a junior, Hatada had 45 tackles and 8 sacks and made the All-State squad. Before, and after, committing to the Broncos—Hatada landed offers from Air Force, Army, Fresno State, Nevada, UNM, Sacramento State, SDSU, SJSU, Washington State, and Wyoming.

May seem stupid now, but when he gets 3 sacks in a game, you’ll all think I’m so cool. 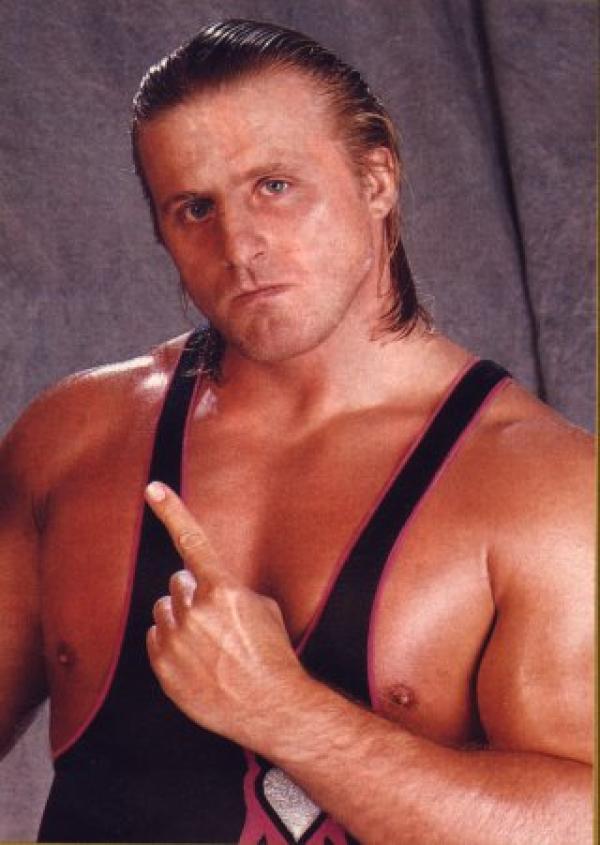 Wrestler Owen Hart, may he rest in peace.

Saw some good from Hatada in 2017 and I can probably think of one bad...

While I can’t fault Hatada for his “enthusiasm”, Lamar Jordan wasn’t as grateful for the introduction, and the MWC ref crew wasn’t terribly pleased with it either. But that incident is a thing of the past and Hatada has learned from his teensy mistake and I think should be primed for a big junior year in the orange and blue (or blue and orange—what’s your fancy?).

I still like Hatada’s motor and while he’s not going to rack up Weaver or probably even Moa-like stats, his role cannot be understated (for the record, it could be, but I won’t). The Bronco D-line should again be a huge strength for the defensive unit and it starts with the guys in the middle. Hatada certainly isn’t as big as Fesili or Lui, but he’s got moves like Jagger Moa and Locher and should make things very difficult for runners and spooky for passers. Considering that Chase played so little as a true freshman, last year’s sophomore effort could be more closely characterized as a redshirt freshman year, so I’m looking forward to the “sophomore leap” from Hatada even if it’s a year later than usual. Expect to see plenty of #93 and look for those sack numbers to at least triple as teams scheme to stop the Weaver/Frazier train.

After the New Mexico game and Hatada’s unceremonious ejection, Coach Caldwell found him in the locker room to tell him to not beat himself up about it, but it was too late—Hatada had already gone full Fight Club on himself in the parking lot.