Well this is my first entry into the OBNUG countdown. It feels real good to be back! While we have 94 days until kickoff, the roster doesn’t technically have anyone with 94 yet. So today’s spot will be filled by a newcomer who doesn’t have a reported number. So, with that, let’s get to know—John Hightower 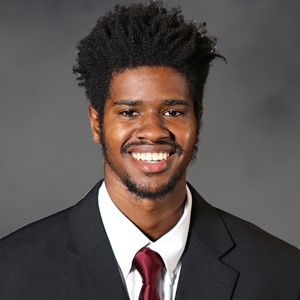 Mr. Hightower took the junior college route to get to Boise State. He was a two-sport athlete at Hinds playing football for two years and running track (according to his Hinds CC profile he did sprints/hurdles/jumps). He had spent two years on the track team (2015 and 16) then two years with the football team (2016 and 17).

Hightower was a three-star rated recruit, per 247Sports composite, coming out of Hinds with interest from Minnesota and Arizona State. He had offers from Big 12 teams Kansas and Colorado State (obviously the jewel of his offer list). Among others he had: Western Kentucky, Bowling Green, SMU, and Middle Tennessee State.

Below is his high school highlight reel.

This will make more sense if you go here. 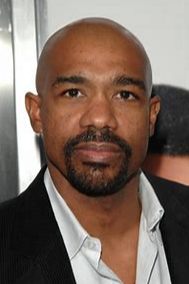 Boy am I ever bad at this. But Michael Beach?

In Hightower’s last football season at Hinds, he had 13 catches for 236 yards and four touchdowns. He had one rush for 9 yards and threw for one pass for 44 yards, leading his team in passing with 100% completion rate. I fully expect a QB controversy when he gets to campus.

Out of high school Max Preps only had his stats from his junior year: 20 catches for 320 yards and two touchdowns.

Hightower is, hopefully, going to make an immediate impact for the Broncos at WR. Following the same footsteps as Cedrick Wilson (the juco route) to provide the Broncos with some depth. If anything, that method has lent itself to some good results for Boise State.

The Boise State Spring Game got a preview of where we think the receiving corp is going to fall in terms of hierarchy. Octavius Evans stood out in a big way with his five catches for 124 yards. Then A.J. Richardson with his 117. The talent already on the roster is going to be complimented with Hightowers addition.

Hightower’s background in track will bode well for a speedy, big-bodied need. Seeing him as a deep-threat shouldn’t be out of the question. If anything his presence will up the quality of competition on the receiving corps, and the team will benefit because of it.

Mr. Hightower has quite the affinity for quinoa. And, if you ask politely, he will share his favorite recipe that is quite a delight!