Just like that, we are down to double digits. This is going by WAY too fast for me peeps. Just kidding it’s going to be a fun 3+ months. #99 needs no introduction, but I’ll tell you who he is anyway because that’s part of the thing — Curtis Weaver. 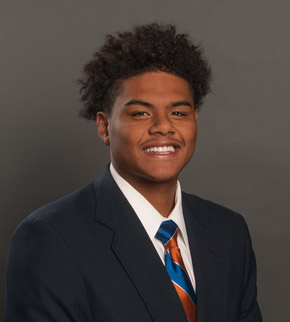 Curtis passed on a TON of offers to be a Bronco, including offers from Wisconsin, Washington State, UCF, Boston College, Duke and Virginia, to name a few, PLUS, a late push by USC. While we are all aware NOW the kind of terror Curtis is on the field, he was not the perceived “prize” of the class that maybe Mattison was viewed as.

I know, I know. We used this for Ben Weaver. Curtis is the new dream in town, though, and I think it’s fitting.

Kyle Massey from That’s So Raven 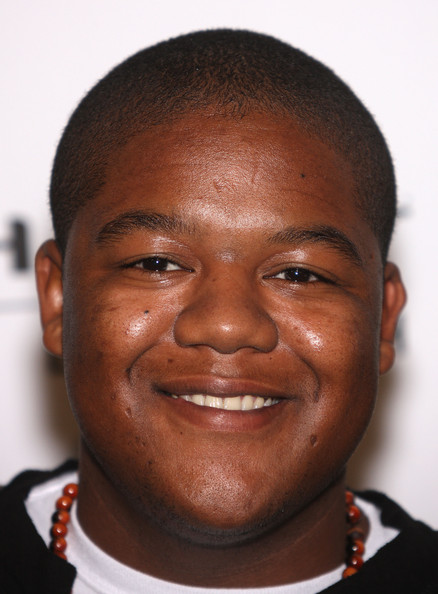 Oh he hasn’t done too much, other than earning a First-Team All-MW spot as a redshirt freshman (first in history), Phil Steele All-America Fourth Team, SB Nation All-America Honorable Mention, FWAA Freshman All-American and USA TODAY Freshman All-American. Just that. All he did was deliver 33 tackles, 11 sacks, 13 tackles for loss, an interception and a fumble recovery for a touchdown. No big deal, though he will probably warrant some extra game planning for opposing offenses.

As a senior at St Anthony, he registered 60 tackles and 7 sacks, earning him All-CIF Southern Section honors.

I don’t think this is really a secret to anyone. After an 11 sack freshman campaign, it’s safe to say Curtis will be a starter. I could potentially foresee a slight decrease in production simply because coaches know who he is. Now, based on his motor, I could also see him quadrupling his stats.

We know what he is capable and so do other teams. Even if they decide to double team him, which seems dumb to try and do on the outside, that opens the door for another play to rack up stats (here’s looking at you Frazier/Whitney/Miles).

Regardless, it will be A LOT of fun to watch opposing quarterbacks squirm as he stares them down across the line, waiting...

It’s safe to say he’s happy with his coach.

Curtis remembered what Drew said last year, wrote it on his bathroom mirror, and brought it to a fortuitous fruition. Let’s hope the same happens this year...