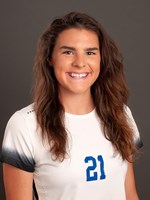 I figure anytime a Bronco player that isn’t Raimee Sherle hits a game-winning goal, she deserves to be here. That’s what this Bronco did last week against the reigning MWC-champions San Diego State down in San Diego. She came in clutch with the goal. 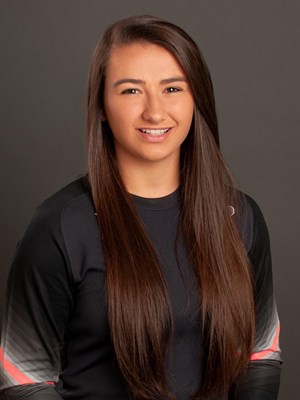 Ms. Fisher is like a human wall in that nothing gets past her. Last week the Broncos’ opponents didn’t score and so that makes her awesome. 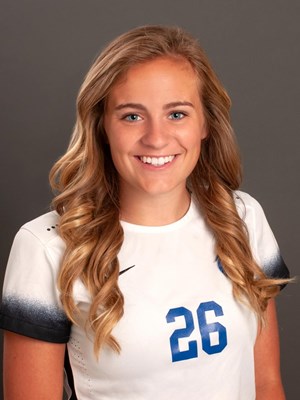 I use templates when making these so I stay consistent and I know what I need to add. Sherle may just be part of that template now. You don’t know. Oh. She also scored a game-winner last week and extended her run of also being really awesome. 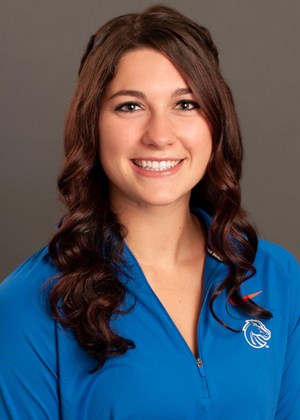 The Broncos opened the weekend with a pair of wins up on the Palouse. This Game Ball is for Ms. Sorensen’s performance against that university up north. She lead the Broncos (and everyone really) with four race wins. The Broncos beat the brakes off that other school. You know, the yoozh. 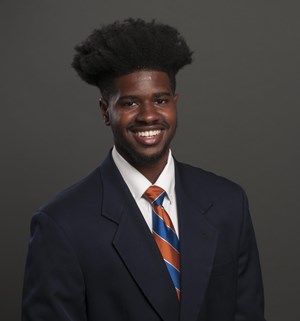 Mr. Hightower continues to have an amazing season. The UNR game was no different as he hoofed an 88-yard jet sweep for a TD. Chadd Cripe on Twitter said that they should just keep doing that until it doesn’t work anymore. I happen to agree. 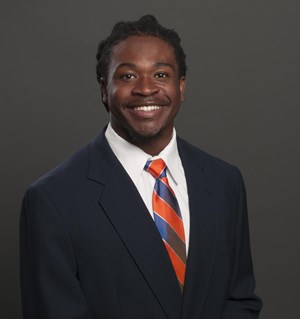 Horton only had two tackles on the night (pfft, slacker). But housing a 99-yard interception for a TD is pretty good, I guess. They really should have counted it as 100 since one of his feet happened to be in the endzone at one point. Anyhow, the overall W doesn’t happen unless he gets his. So that’s cool, I suppose.

How about it folks?