Soccer wrapped up their out of conference schedule. Volleyball matched up with the no. 1 team in the country. And football met part 1 of a two-parter triple option series. Let’s give away some Game Balls!

The Broncos finished their out of conference slate, last week, going 2-0. With wins against Portland State and Weber State. Ms. Raimee Sherle scored both of the winning goals for the Broncos. This gives the Broncos a 5-3-1 record heading into conference play. As a bit of a reminder, last year, the Broncos only had six wins all year. So banking in these wins as they get started bodes well for their season. 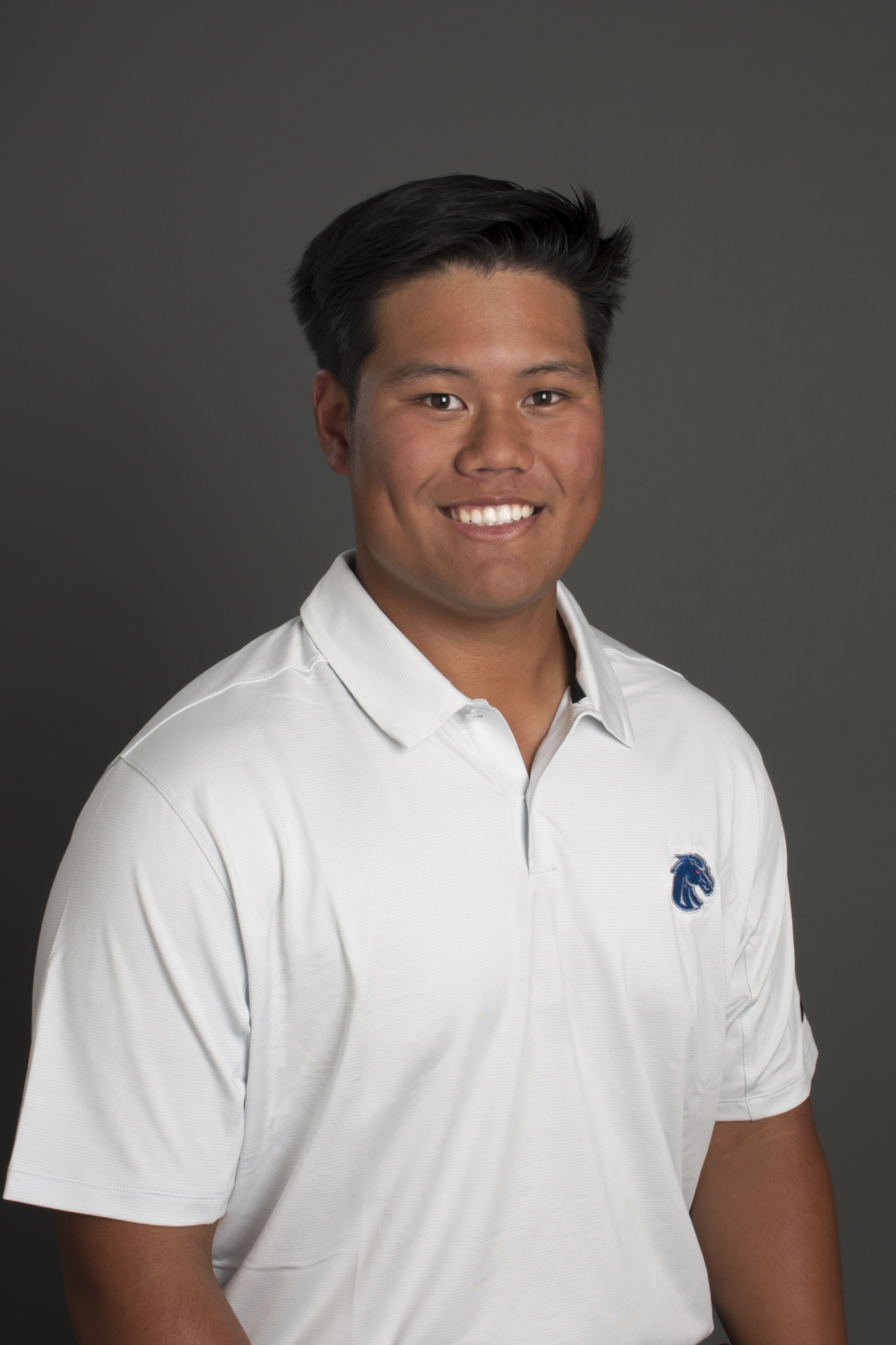 Bronco men’s golf cut it close last week. Heading into the third round of the Itani Quality Homes Collegiate in Pullman, WA the Broncos were actually leading. Part of that was the strong ply by Mr. Hopoi. While the Broncos team eventually fell to second place, by one stroke to Washington State, Hopoi secured an individual championship with his score of 200 (71-63-66, -13). Great finish by the Broncos and especially Hopoi.

So, you love Tight End Touchdowns, eh? WELL, HAVE ALL THE TIGHT END TOUCHDOWNS IN THE WORLD!!! pic.twitter.com/X6zBcvKOPl

Again this came down to Mr. Vander Esch and Deandre Pierce. LVE had 13 tackles, forced fumble, and an interception. Mr. Pierce had 12 tackles and 2-1/2 tackles for loss. Both of these guys have been playing out of their minds. I would hope this nets LVE a Mountain West Conference Defensive Player of the Week, but we shall see.

Usually this spot is reserved for Ms. Sierra Nobley. But she’s already done enough. This time Ms. Walley deserves internet kudos. The Broncos went toe-to-toe with the no. 1 team in the country with Minnesota. Unfortunately that close loss also drained the Broncos on their next opponent, Oregon State, to which the Broncos lost in straight sets. Unfortunately they had let the Golden Gophers beat them twice. But the Broncos were able to bounce back and beat Idaho State 3-0. Ms. Walley earned Boise State Classic All-Tournament Team with her performance.

That’s a wrap for this week. We have anyone else?