Avalos appears to have the triple-option figured out...but it seems in at least one game a year, we can't play good offense AND good defense in a single game agians the TO. This is just game one, but if we could put that all together it might bode well later in the year when we have to play a certain service academy.

It’s not as dynamic as a Friends/Seinfeld lineup, but the Broncos have won 80% of their Thursday night games all-time (8-2) which includes a 7-2 mark during the regular season. If the game is somehow delayed and seeps into Friday though...all bets are off.

Gone are the days of Boise State running roughshod through the conference...the last few seasons we've had issues just making out of the division unscathed. The revenge tour starts Thursday night when the Lobos come to town. Historically, the Broncos haven't had much trouble with the Lobos, but as we found out Saturday night, history doesn't always repeat itself and last time the Lobos were in town... 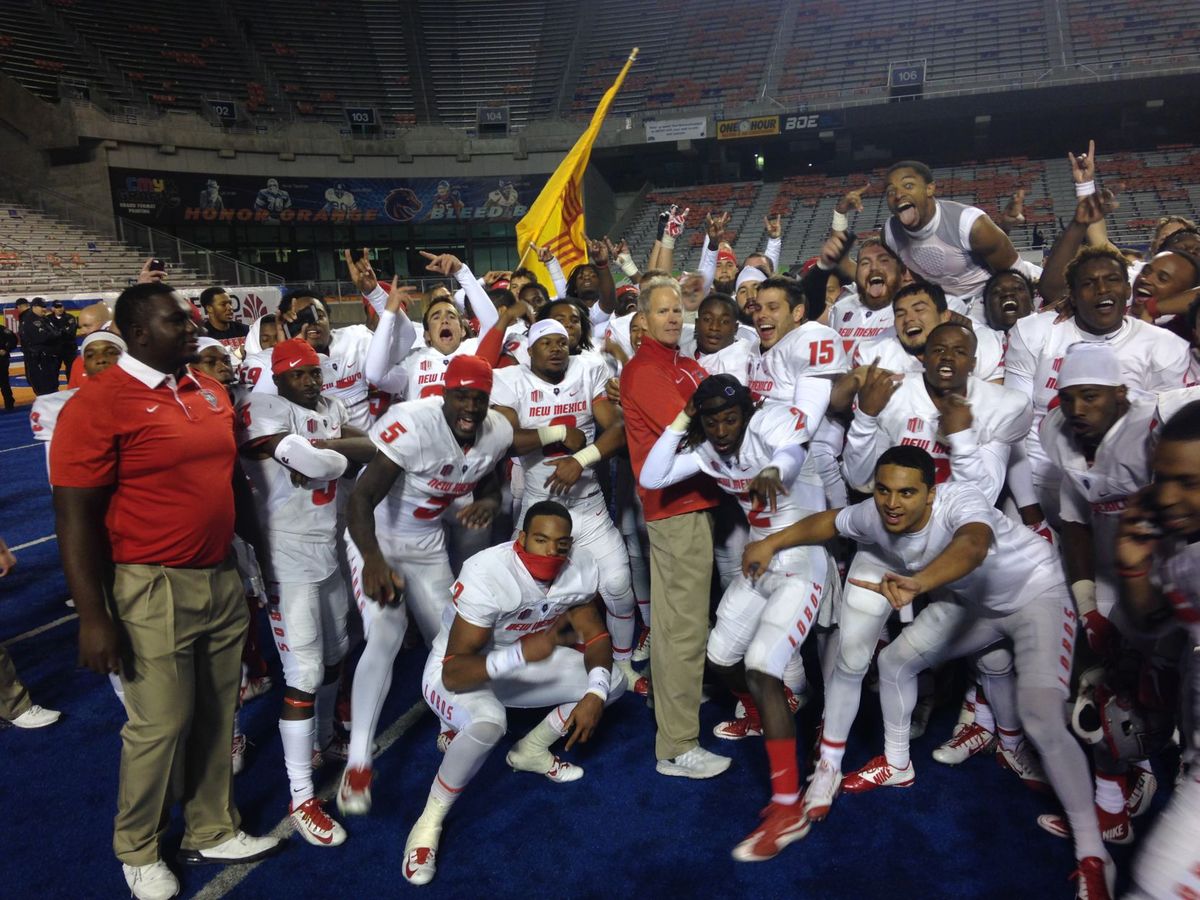 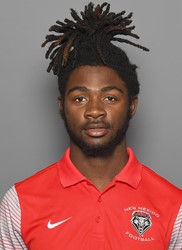 Freshman cornerback Corey Hightower seems completely oblivious to the fact that he has a whale spout.

The senior signal-caller could be the starting QB on Thursday even if he got the bum’s rush against New Mexico State. A season ago, Jordan rushed for 139 yards on the Broncos—which is plenty.

The senior defensive lineman was a second-team All-MWC pick a season ago after ranking third in the conference with 6.5 sacks and 7.5 tackles for loss. He's not off to a blazing start, with just 4 tackles in the first two games...but Boise State's O-line has been a tad...leaky, and he did have 3 TFLs last season against the Broncos. Block this guy, will ya?

Bob Davie called this frosh the quarterback of the future after he entered the game and led the Lobos to 23 unanswered points on Saturday (the Lobos still lost to NMSU 30-28) and the future might be now? Tuioti was 11-of-20 for 160 yards and 2 scores on Saturday night, and rushed for another 8. New Mexico State’s defense may not be on the same level, so if Bob wants to throw the youngster to the proverbial wolves—more power to him.

The Lobos like to get errrbody involved in the run game, and 9 of them have logged rushing stats through 2 games. It isn't by a lot, but Mr. Chestnut—a 5'8" 182 lb. senior—has tallied the most yards of that LARGE group (108) and has also logged two TDs. A lot of dudes are going to get the ball on Thursday night and I can say with certainty, this is one of them.

Statistically, this is the Lobos top receiver—although Chris Davis Jr. has the edge in total yardage. On just 7 receptions, the redshirt frosh has 131 yards and 2 TDs. That's an average of 18.7 yards per grab. 95 of his yards this season came against rival New Mexico State, so he’s just warming up.

2016 All-MWC second-team running back Terriyon Gipson has graduated, which is somewhat fortuitous. He had been bottled up in his last two meetings with the Broncos, but rushed for 205 one time against the blue and orange. Yowza.

Broncos are heated about that WSU loss and gotta take it out on somebody.