Less than a quarter of the way to go! I can almost smell the churros. Let’s study up on newbie #24 Breydon Boyd. 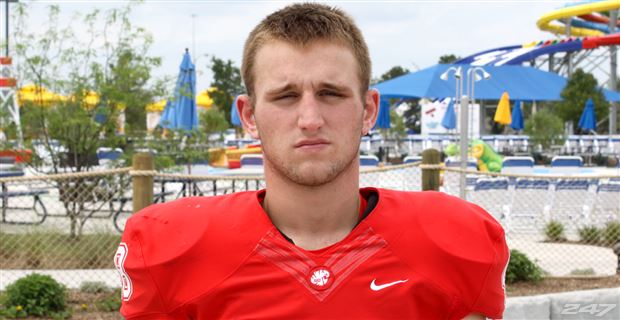 Boyd was a one-time Iowa State Cyclone commit, but decided after about a month that that was a no. He passed on other offers from Kansas State, Boston College Colorado State and ULL, to name a few, to come to Boise State.

He likes to refer to the middle of the field as “The Pit”. 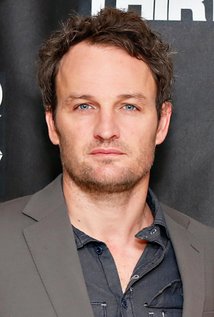 I remember while covering Boyd in our Recruiting Roundup that I always had issues finding stats for him. I was, however, able to get his stats!

The linebacker position is an interesting one this season. Leighton Vander Esch is poised to be the leader of not just the linebackers, but potentially the defense itself. For someone who operated in a backup role last season, that’s a big jump.

With Maeva and Perez rounding out the starters, the likelihood of one of the true freshman backers playing (Noa, Boyd and Whimpey) high, and by all accounts, most people are thinking Boyd is the guy.

Right now Blake Whitlock, Benton Wickersham and Desmond Williams are listed as the backups. I would still imagine a third rotation would be in the mix, potentially including one (or more) of the true freshman. We’ll have to wait and see!

Being from Texas, not only is he a Pitmaster on the field, but he is also a world renowned BBQ Pitmaster. He likes to specialize in the more exotic fare, with his specialty being BBQ Armadillo. It’s a bit tough, but worth the work.