Boise State is 6-0 all-time against Sun Belt schools—including a season-opening victory against Louisiana-Lafayette last season. Troy, for what it's worth, is right at the top of the aforementioned conference and last season became the first EVER Sun Belt school to open the season 8-1. They finished 10-3, which HAPPENS, you guys!

2. Win one for the Smithster

During Boise State’s Bronco Walk this Saturday, the coaches and team will be trekking first to the Lyle Smith statue in front of the Hall of Fame and laying 101 blue and orange flowers at its base. The celebrated head coach died this month at the ripe old age of 101 and just maybe we’ll line up in the double wing to give Coach Smith a little thrill up in heaven.

3. Where art thou, Bronco Nation?

Yesterday afternoon it was announced that the Broncos still had “9 to 10,000” tickets unclaimed for the home opener. I mean, I know it’s hot and smoky, and it’s Labor Day weekend, and your aunt is in town, and your sciatica is acting up, and it’s “only Troy”, and the bookie threatened to break your legs if you ever set foot in Albertsons Stadium again, and the color blue hurts your eyes—but on the other hand...c’mon!

4. See what Nugenix can do for you 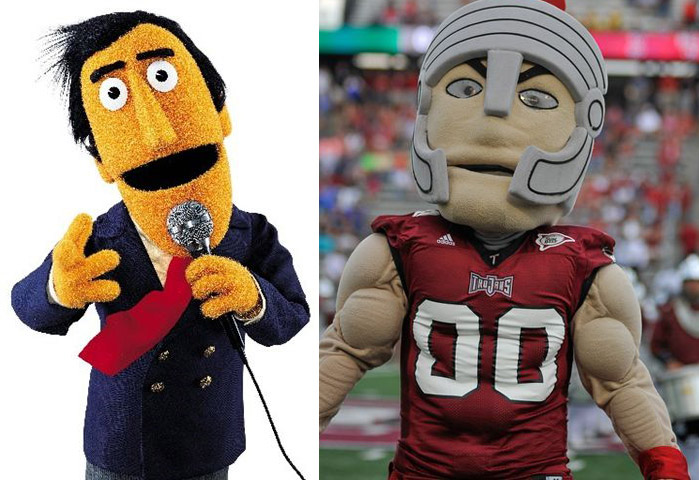 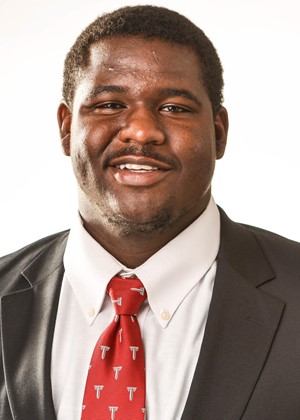 There are many worthy pics, but I’m drawn to junior DT Trevon Sanders pic because he’s getting too old for this @#$%.

The 6’3” 219 lb senior signal-caller was recently named a Sun Belt preseason first-teamer and it’s no surprise since he was the Trojans’ representative on the 2016 Sun Belt first-team. As a junior, Silvers tossed 23 touchdown passes (with 12 INTs) and rushed for another 4. He’s a big dude and between his sophomore and junior seasons, he found his arm—throwing for 800 more yards in 2016 than he did in 2015. Mr. Moa...meet your mark.

Troy’s leading receiver in 2016 is back for his senior campaign and he’s hoping to duplicate his first-team Sun-Belt status. A season ago, Thompson turned in one of the best receiving seasons in school history, hauling in a Sun Belt-leading 80 receptions for 820 yards and six touchdowns. His last time out, he earned ESPN's Player of the Game honors when Troy defeated Ohio in the Dollar General Bowl. Cover this man!

If Thompson isn’t being targeted by Silvers, there’s a good chance that Douglas will draw his gaze. A season ago, the 6’1” receiver was 2nd-team All-Sun Belt after snagging 60 receptions for 740 yards and 6 TDs. Between his freshman and sophomore campaigns, Douglas saw his yardage grow by nearly 600 yards...if he can make a similar leap his junior year, he’s going to be hard to stop.

The 6'2" 283 lb. senior DT is a load and last season he chipped in 21 tackles with nearly half of them (8) for loss, and he decided to play Poole with 3.5 sacks as well. Talk about getting behind the 8 ball! Billiards!

If you have designs on sacking Brandon Silvers, going through Rowzee is probably not the most direct route. The mammoth 310 lb. guard allowed just one sack last season out of 800 or so total snaps. That’s not too bad a percentage.

No injury reports are out for the Trojans, but they did lose their 2016 Conference Defensive Player of the Year, Rashad Dillard to graduation...so we’ve got that going for us.

Finishing the year with two straight losses isn’t exactly a great way to catapult into 2017.

When will they listen?!