Ah, the last of the double digital days. It felt like an eternity before we would get here when we started the countdown. Now we have a week and a half before the boys are on the Blue. Let’s get learned up on #10 Chase Cord.

Chase was listed as a 3-star recruit by all major recruiting sites and the 21st best QB in the nation according to ESPN. He passed on offers from Utah, Oregon State, Illinois, Iowa State, Colorado, a number of Ivy League schools, and a smattering of MW teams to play for the Broncos.

That’s what he calls himself, so that is what I shall call him. 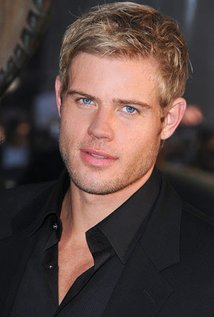 Gee, where do I start? Oh, maybe the fact that Chase set the Arizona all-time touchdown pass record with 137 in his career.

As a senior, he had 149 completions in 249 attempts for 2,721 yards and 38 TDs against just 5 INTs. For his career, he had 528 completions in 829 attempts for 9,493 yards, 137 TDs and a paltry 20 interceptions. He also had 391 rush attempts for 2,393 yards and another 38 TDs. Those kind of stats earned him district and section Offensive Player of the Year, first-team all-league and honorable mention all-state both his junior and senior years.

With the recent departure of redshirt freshman QB Jake Constantine, Chase’s position on the team just jumped up. He is listed third on the depth chart behind Rypien and Montell Cozart as the 3 remaining scholarship QBs on the roster.

The hope would be that he stays there and doesn’t have to see the field. Hopefully Ryp and Cozart remain healthy and good to go all year, allowing us to retain Chase’s redshirt as he is the heir apparent to Brett.

Cozart has one last year of eligibility left to play, and he should see the field quite a bit this year in special packages, most likely. He’s earned plenty of praise in camp. Ryp has continued to improve, which bodes well for the offense. Cord is talented, but has a rawness to him that will need to be smoothed out. With Rypien coming in as a junior, a year for Cord to come in and tutor under Brett would be awesome. That would allow him to play plenty next season as the back-up and move into the starting position (presumably) with Zack Wilson hopefully playing the role of back-up the following season. Time will tell.

Chase actually did throw a ball over them mountains. The McDowell Mountains to be exact. They are still looking for the ball. 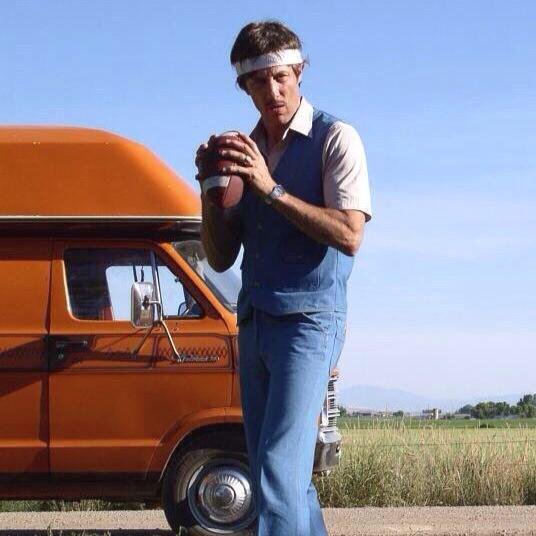