The 30s are nearly complete. Let’s get right to it with #31 Skyler Seibold.

After taking some time away from school, he walked on at Boise State. He’s been a staple on special teams.

The hair. It’s just so glorious. He takes people down on the field... 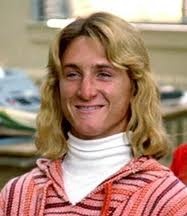 I can’t NOT put Jeff Spicoli. The locks...they’re so glorious...

Skyler has 8 total tackles, 2 solo, for the Broncos. He appeared in 5 games last season before an ACL tear in October ended his season early.

Seibold was a four-year letter earner at Chaparral. He rushed 85 times for 571 yards and making 34 tackles on defense as a senior. He earned second-team All-Southwestern League honors as well.

As much as I would like Skyler to win a starting role on the team due to just sheer perseverance, I do not forsee this happening.

With Pierce and Nawahine more or less cementing their roles as starters at safety, I expect the majority of Skyler’s reps to be on special teams. He could very well see time in any games that get out of hand, but that hasn’t happened a ton recently. We have a plethora of safeties right now as well, 12 or 13 depending on who ends up where, and 4 of those are walk-ons. Of the walk-ons, I would say Seibold has the edge based on tenure. But that leaves 8 or 9 scholarship players presumably ahead of him.

I never like to count anyone out. Skyler could have put in some crazy work over the summer and might surprise in the fall. You never know!

He sure is, but he isn’t really active. It also kind of looks like he might have been hacked... 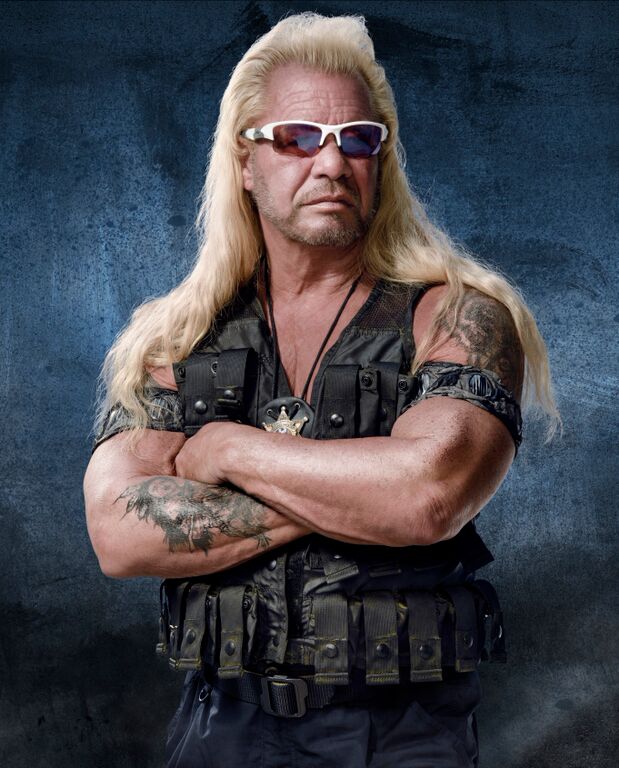