The teens are close to closing out. Let’s check in on lock-down CB, #14 Tyler Horton.

Listed as a 3-star recruit by all of the major recruiting sites, Tyler passed on offers from Miami, Washington State, and some late interest from Florida. Phew!

I’m stealing Damien’s from last year because that’s exactly what came to mind. 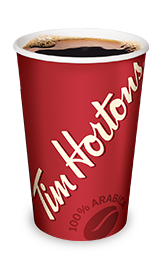 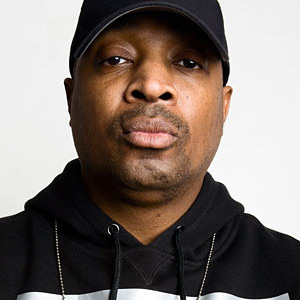 Last season, Tyler had 47 total tackles, 38 solo, and 9 passes defended for the Broncos. He played liberally as a true freshman and has never looked back.

Horton has all but assured a starting spot at CB. The question really is, who will be starting with him?

Tyler has impressed since his freshman season, burning the shirt immediately, and even starting his freshman year. Last season, he had a pick six in the opening game against WSU. I would expect more of the same from Tyler this year.

Currently, JC transfer Michael Young is listed as the other starting CB with Jalen Walker and RHD as the two back-ups. Honestly, the secondary looks to be in good shape, not just with talent, but with leadership as well.

Yes he is and he’s itchin’ to get back to it!

They say young bull it's almost that time...I just smile. It's always been that time. Stay tune . "Let's see what you gone do 14" pic.twitter.com/iVQAqbDMSf

Tyler has scientists baffled as his vertical leap is 78 inches. It has not yet been confirmed by Guinness, but multiple sources have confirmed that he jumped over Leighton Vander Esch at least twice.