If the countdown were its age, it wouldn’t be able to buy lottery tickets. That’s how close we are. We’re #17 Austin Cottrell close!

After graduating from Mountain Ridge HS and a season at Scottsdale CC, Austin found himself on the Broncos after a search for some height.

Like Damien mentioned last year, when I say his last name, I hear Boom Boom from Welcome Back Kotter saying “Mister Cottrell!” 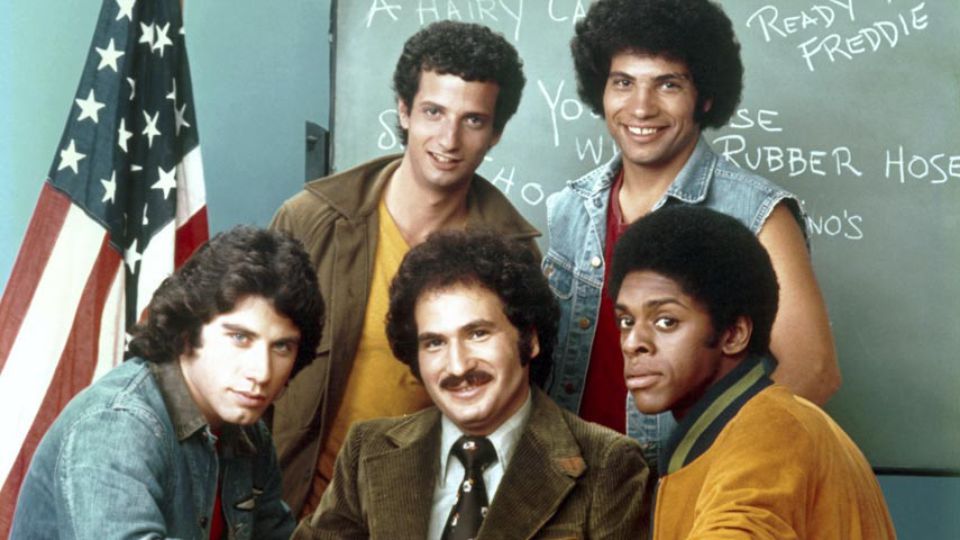 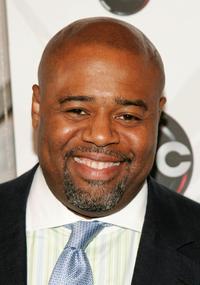 Austin has not seen a ton of field time for the Broncos outside of special teams. He had one catch in 2015 for 77 yards, but no catches last year. He had about 9 tackles on special teams.

At Scottsdale, he hauled in 12 passes for 108 yards and a touchdown as a freshman.

Right now, Austin is listed on the depth chart at the “X” receiver spot behind Ced and Bryan Jefferson. Now, with Jefferson coming off an injury, the potential for a flip-flop is there. With a solid fall camp, Cottrell could find himself on the field quite a bit. With a 6’2” frame and 203 lbs of power, he could be a tough target to bring down.

As stated in previous posts, the competition is there, whether it’s from walk-ons or young players coming in. The opportunity is definitely there as well. With the graduation of Sperbeck and Anderson, the other two top targets have vacancies. Whoever steps up will get their shot.

Austin was the chubby bunny champion at his high school fitting not one, but two BAGS of marshmallows in his mouth. He spent his childhood preparing for his time at Mountain Ridge, knowing one day he would reign supreme.