I’m pretty excited about today. I have been taking Saturday and Wednesday posts for the majority of the countdown, and it just so happens that today is one of my favorite players, #21 Ryan Wolpin! YAAASSS

Wolpin walked on to the Broncos after a season at Northern Colorado. He quickly made a name for himself, earning Scout Special Teams Player of the Year.

I felt like this one was kind of natural. 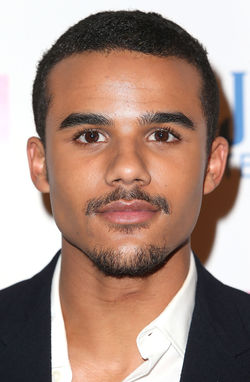 He was a standout DB and RB at Santa Margarita, rushing for 1,368 yards on 203 carries as a senior, garnering first-team All-Trinity League honors.

Even two nights ago, Harsin said the RB position is anything but locked down, paraphrasing of course.

Mattison is assumed to be the starter, and almost all signs point to that being the case, but every RB we have on the roster is hungry, Wolpin included.

Wolpin has shown plenty of grit and determination when he gets the ball. Multiple times he kept pushing well beyond when I thought he’d go down. He’s an incredibly tough and physical player and I very much expect him to get plenty of carries this season.

Yes he is. He’s a very respectful young man, too.

Rest In Peace Coach Smith, thank you for everything you did for Boise State. May your legacy continue https://t.co/v0bCvV64Ic

While he might not be the biggest running back, he set the record in high school for “number of defensive players taken off their feet” with 78 in a season. When he got the ball, he didn’t mess around.