Today we take a look at one of the more experienced newbies coming in, JC transfer #56 Joseph Inda

After stints at Fullerton and Golden West College, Inda jumped on a late offer from the Broncos after Joe Martarano decided to pursue a career in baseball after being drafted by the Cubs.

He will help realign the skeletal structure of the opposing players for free! 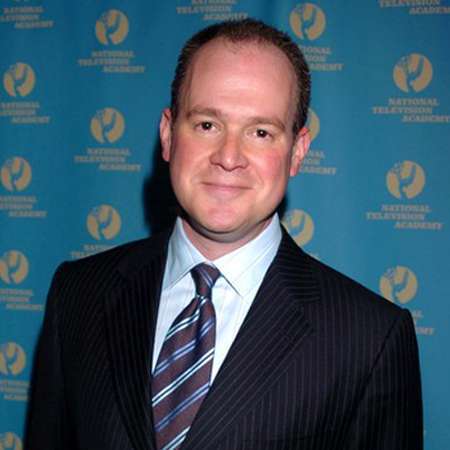 Named to the SoCal Football Association National Division All-Conference First Team and was a unanimous selection to the all-conference team in the Southern League. He had 48 tackles, 11 TFL and 2 sacks in his season with Golden West.

As a senior at Katella High School, he had 149 tackles, 6 INTs and 6 sacks. He was named Orange League Defensive POY, All-CIF Southern Section and second-team all-county.

With a bit of attrition with JoeMart and the graduation of Vallejo, Weaver and Lee, that opens up a lot of spots. Vander Esch has identified himself as a leader and will most likely play a lot at WLB. Whitlock had a solid season and Maeva came on late as well.

With Inda’s JC experience, I expect, at worst, he will be on the two deep, but Avalos has a tendency to switch up the linebackers a lot. We have a lot of young talent coming in as well, which should provide a lot of depth at the position. We had that last season, but it quickly went away with a few injuries. I think we see plenty of Joseph this fall.

Proud to announce that I am committed to Boise State #BleedBlue pic.twitter.com/pwEpZ4cV6x

Along with being a tackling machine, Joseph is an aspiring club owner. His upcoming venue will be named “Joseph Inda” Club...