We have hit the 30s. The countdown is like a fountain of youth. Every day presents an opportunity to get “younger.” Now that there are 39 days left to go until the tilt against Troy, we are going to take a look at—Jake Shaddox

By spending a redshirt year at Azusa Pacific and transferring over as a walk on. While he did come from Foothill out of California he only had been there as a senior. He was a transplant from Skyview HS out of Nampa.

Drew did a good job with it last year. Might as well use it again. 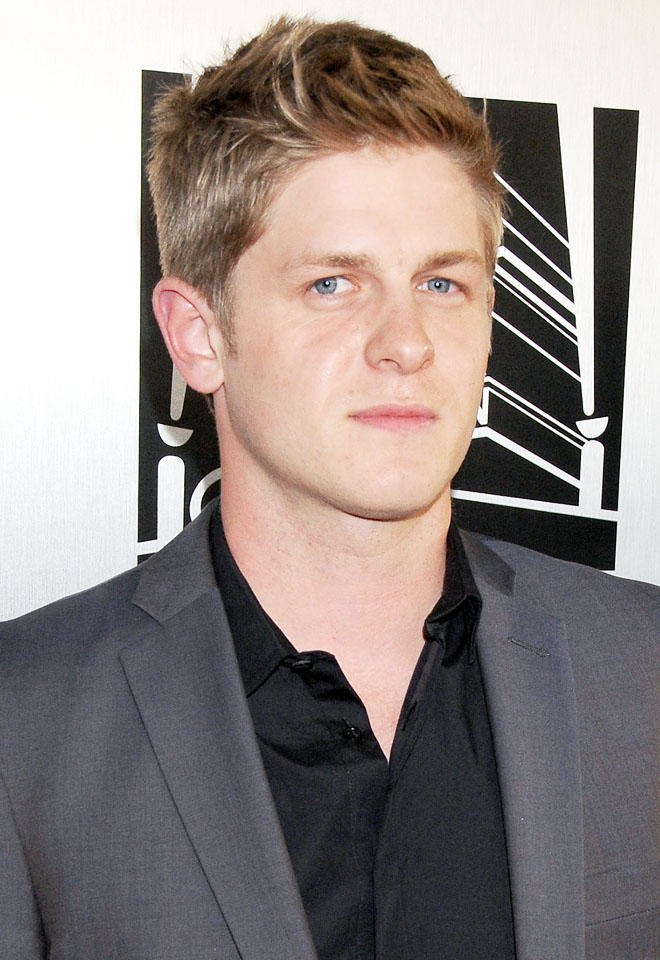 Mr. Shaddox is a bit lite on the career highlights so far. He didn’t get a chance last year to make an appearance. And he redshirted at Azusa. So his highlights are coming from high school. Where he ran for 1,191 yards and 13 touchdowns. Not too shabby regardless.

The Broncos have a pretty great tradition at the running back position. In the last eight years Broncos have not failed in providing a 1,000-yard rusher in the CFB ranks. They are the only school to do so in that timespan. So it is fair to say that the Broncos don’t want to have that streak end this year. And, hopefully, it won’t. But that also means that there is going to be a workhorse in the starting slot. As good, and solid, as Mr. Shaddox could potentially be, a workhorse he is not. That role, for the time being, is Alexander Mattison’s. Ryan Wolpin and Robert Mahone fill the gaps behind Mattison. Mr. Shaddox will see some time, but most likely either in special teams or garbage time. This is absolutely no knock on Shaddox. He’s just got the unfortunate luck of being in a crowded backfield. His touches will be few. But he has the opportunity to become another Ryan Wolpin-type who eventually gets his chance. And that’s all we can ask for.

He is! And likes plaid.

Honestly, down to bring plaid back.