Halfway through the 40s already! Where did the time go? Let’s get to it. Today we look at #45 Kayode Rufai.

Rufai was a late add to the 2016 class, just barely beating the LOI “deadline”. He passed on offers from Oregon State, Wyoming and Portland State to come to The Blue™. 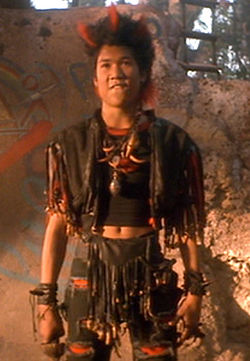 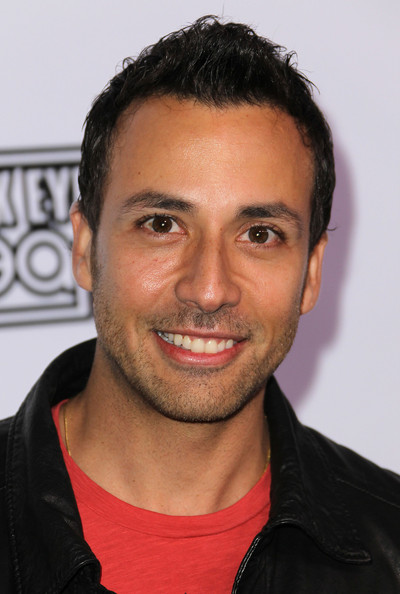 He redshirted his first season as a Bronco. Coming out of Lincoln, he was listed as a 3-star recruit by Rivals and 247Sports. He was listed as the #9 recruit in the state of Oregon by Rivals. After his senior year, Rufai was named to the All-Portland Interscholastic League first team and was also named honorable mention all-state (6A) after racking up 67 total tackles (5 for-loss) and a sack.

The DE spot for the Broncos is interesting in that they ALSO have the STUD position. It looks like right now that Rufai, Durrant Miles, Austin Silsby, Derriyon Shaw and Jabari Watson will all split time at DE. WOW. Silsby may have the edge due to experience, though Miles played some snaps there as well. Shaw, Watson and Rufai are coming off redshirts, but Shaw was also recovering from surgery. Aisa Kelemete is the only DE coming in from the ‘17 class, and I think he may be more of a STUD player.

I’ve heard good things about all of the players at this position. I’d guess that Silsby has the edge going into fall camp with Miles as his backup, but that could change in the blink of an eye. The opportunity will be there for Rufai, Shaw and Watson. Rufai surely has the size and, form everything I’ve heard, has the motor to play.

Rufai is an avid parkour enthusiast. So much so, in fact, that he won the World Chase Tag championships, though it mostly consisted of him throwing all of the obstacles out of his way.