We have officially eclipsed the halfway point! We are headed downhill, so let’s get right to it with #49 Jermani Brown. 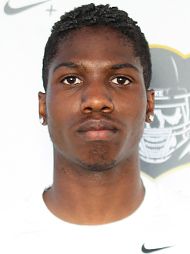 Jermani played at Calabasas HS prior to moving to Virginia to play for Midlothian for a season. He passed on offers from Michigan State, Arizona State, UNC, Wisconsin, Virginia Tech, Virginia and Washington State to name a few.

I think he can live up to the name. 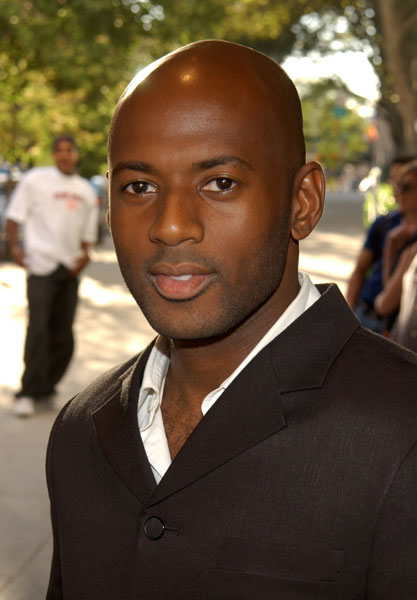 Stats for Brown are tough to come by. I believe he had an injury as a senior. Nonetheless, he was named first-team all-conference honors and was a Virginia All-Star Game selection in 2016. He also earned a spot on the American Family Insurance Second Team ALL-USA Virginia Football Team.

Horton, Pierce and RHD should have solid shots at prime-time roles on the team. Horton has all but assured himself a starting spot. Pierce had a solid freshman campaign and RHD should plenty of spark as well as a solid work ethic. After that, the doors are wide open.

Marques Evans came to Boise State early, which could give him an edge. Jermani has a ton of skill and potential that could earn him a role on the field as a true freshman. Michael Young came onto campus early as well AND he had some JC experience. There was plenty of chatter about him coming out of spring camp too.

Jermani will have his work cut out for him, but he is one of the highest, if not the highest, ranked DB to come to Boise State. Fall camp will be telling for him, along with the rest of the incoming freshman.

He is! I think he’s pretty excited.

I remember dreaming about these moments as a kid

Jermani spent his childhood like a typical kid, playing tetherball on the playground. He was very good at it; so good, in fact, that the Underground Tetherball League recruited him to play in their under-8 division. After a championship and MVP season, Jermani turned his sights to the more competitive play of football. 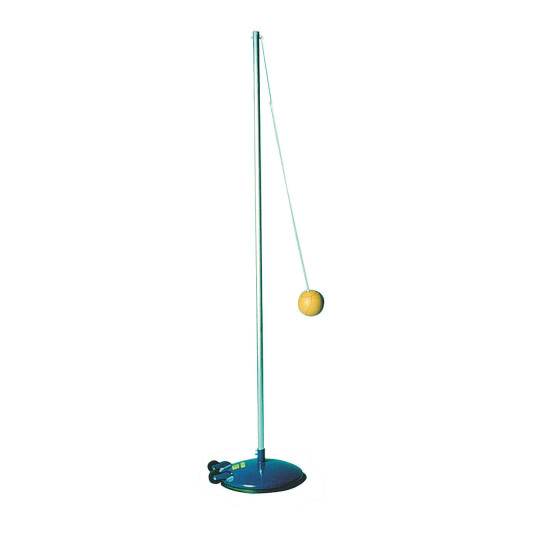