We are nearing the halfway point in the countdown. Today we check in on one of the soon-to-be-graduates #52 Andrew Tercek.

Andrew passed on offers from Nevada, Rice, North Texas and Army to head to the Blue. Pulling 3-star kids from Texas isn’t always easy, but the Broncos made it happen in Andrew’s case.

I felt like this was a nice nod back to his very first OBNUG countdown...sniffle... 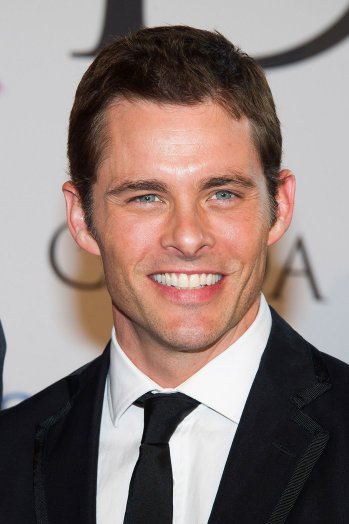 Andrew was a four-year starter at East Central, earning first team all-district as a junior and a senior, playing left tackle and center respectively. He was also listed honorable mention all-state as a senior.

It feels like Andrew just got here, yet here we are in his senior year. Based on some departures and his familiarity with the playbook, I see Andrew swapping playing time with Mason Hampton at center.

While I don’t have the best grasp of lineman and where they might play, I was under the impression that Donte Harrington would also play center for the Broncos. I anticipate that Hampton with get the first snaps at center, and Tercek will, at worst, be his back-up. Barring injury, I don’t expect that to change a ton outside of maybe blow-out games in which Harrington might get a few more snaps to gain more experience. We’ll see how fall camp goes.

Despite being one of the least popular Girl Scout cookies, Andrew continues to buy the Thanks-a-Lot Cookies to stay brushed up on various languages. 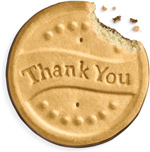