It’s time for another newbie! I believe the next few days should be newbies as well. Let’s learn a little bit about #63 Tyreque Jones. 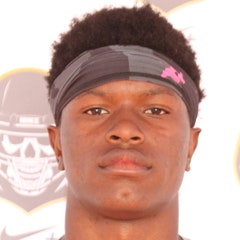 Tyreque hails from the fertile recruiting grounds of Southern California. While he didn’t garner offers from the local schools, he garnered plenty. He passed on offers from BYU, Utah State, UNLV, Nevada and New Mexico to come play for the Broncos.

Since he dominated on both sides of the ball, why not? 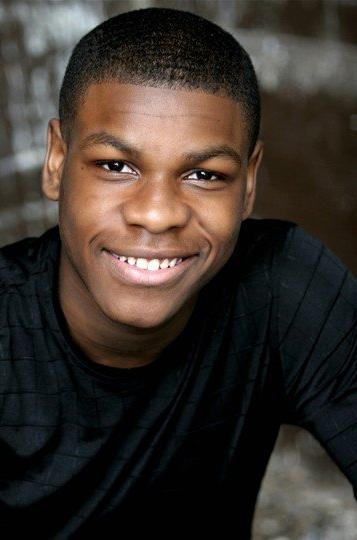 Tyreque had a stellar career at San Gorgonio, excelling on both sides of the ball. On offense, he had 31 carries for 209 yards with 2 TDs, and 52 receptions for 1,128 yards and another 16 TDs. On Defense, he had 77 total tackles, 57 solo, 2 TFL, 2 INTs and 2 fumbles caused. He was pretty much a one man wrecking crew for the Spartans.

This will be interesting. If he does indeed play CB, where a lot of people are projecting him, he will be the tallest CB we’ve had in some time. with his 6’3 height, I have often wondered about his potential to play safety. AND, based on his prolific senior season, who knows if the coaches will decide to move him to offense.

Tyreque is an ideal player to have on your team in that he can be dangerous in so many different facets. I don’t necessarily anticipate him playing both offense and defense as that doesn’t happen terribly often at the college level. I could see him playing one or the other, maybe switching at some point, and also fielding kicks on special team.

Thomas Sperbeck comes to mind as he was recruited as a safety. We all know how he ended up working out, don’t we?

If he does indeed stay on defense as a CB, there is the potential for playing time, but the depth will really be dependent on how fall camp goes. Horton more or less has one of the positions locked down. Pierce and RHD will stake their claim as well, and Michael Young is already making some noise. Robert Lewis will be looking to get some play time and Evans will want to capitalize on his spring head start. If he comes in on fire, playing lights out, I could see him earning some reps.

He is and oooo is he ready!

Unbeknownst to many, Tyreque is also a fantastic baseball player. He excels at multiple roles there as well, playing both pitcher and catcher simultaneously. He doesn’t mess around...