We continue into the 80s with a well known name, but one we can all agree we can’t get enough of - #88 Jake Roh. 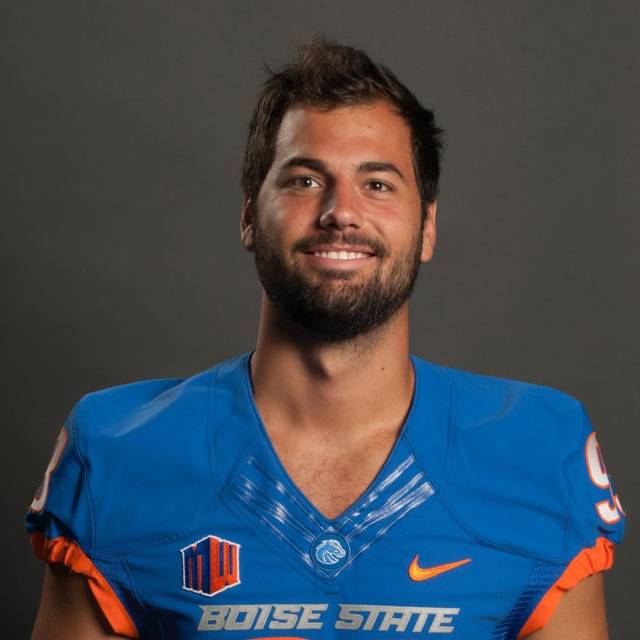 Jake had an amazing career at Chaparral. So much so that the likes of Arizona, Duke, Iowa, Nevada, Oregon State, San Diego State and Washington State were all knocking on his door. Fortunately for the Broncos, and of course for Jake, he picked the Broncos.

This isn’t a word by itself, but with his last name, it is iconic OBNUG. 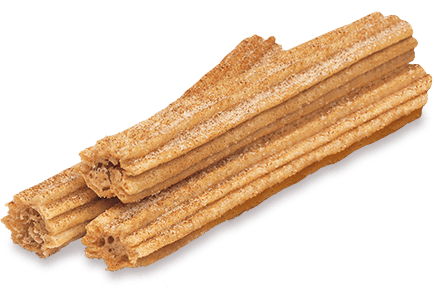 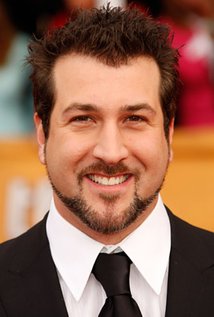 Jake battled some injuries in his time as a Bronco, but that hasn’t stopped him from being productive. Last year, he had 10 catches for 113 yards, his least productive collegiate year, but again, he played through some injuries. He has 78 receptions for 878 yards and 3 TDs as a Bronco with one more year to add to it.

At Chaparral, he was a standout athlete. He earned All-Division II Player Of the Year and first-team All-Division II at linebacker as a senior. He caught 72 passes for 805 yards and 13 TDs to go along with 72 tackles, 4 sacks and 4 interceptions on defense. If that isn’t productive, I don’t know what is.

Jake is in a solid position to put up big numbers this year. We have a stellar group of tight ends and Jake is definitely the leader of that group.

We have 7 tight ends on the roster, and oddly enough, Jake is the smallest one. Jake, though, is a very dangerous threat as a receiver and I anticipate more involvement from the tight ends this year.

I have a feeling, though, that he could lose some reps to the other tight ends because there is SO much talent there. Dhaenens, Blakley, Knight, Pistone, and Crabtree and Bates coming off redshirts. That’s a drool-worthy cast for any tight ends coach.

Yes. Basically like last year, he has not really done much tweeting. You can follow him, but I wouldn’t expect much.

Jake was once kicked out of a Golden Corral for eating all of the chocolate in their chocolate Wonderfall in one sitting.