Here it is. The final day in the vaunted 90s. While it has been fun, it will be nice to see these digits getting smaller if only for the sake of some football back. With only 90 days left to go let’s get to —Daniel Auelua

Mr. Auelua took another common route to Boise State: by way of the juco. Specifically Mesa Community College out of Mesa, AZ. Both newer signees Isiah Moore and (now former Bronco) Rathen Ricedorff were from Mesa, if you recall. Auela spurned the advances of in-state school Utah State. You can just imagine the number of fist-pumps had by me (they were many).

Because he’s going to be booking a lot of QBs with sacks? Yeah. Sure. That’s it. 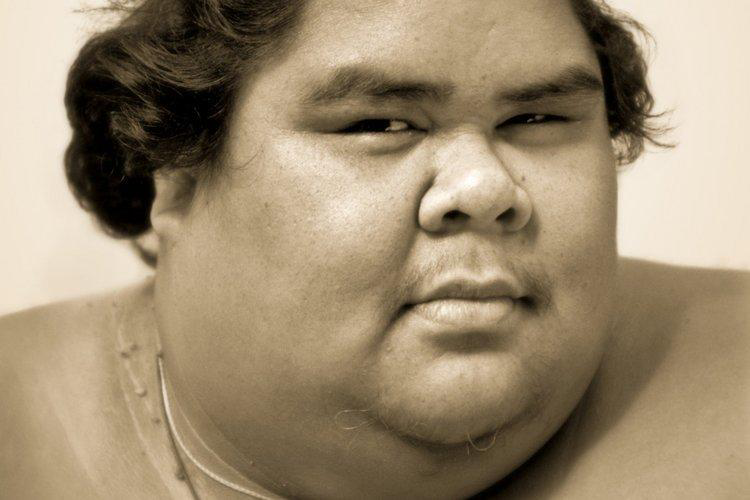 In high school Auelua was a state of Utah 5A All-State Honorable Mention with 58 total tackles, five sacks and 10 tackles-for-loss.

In his final year at Boise State, Auelua will join a crew of linemen that will have a bevy of options. Last year the Broncos were a bit undersized with David Moa (268 lbs) the starter at Nose Tackle. While DT had Elloit Hoyte at 276 in the starter role. Auelua shared the backup slot with Austin Silsby. Pushing 300 lbs could bode well for his chances to start or, more accurately, being the best man for the wide open job (this is not a knock on Silsby, by any means, who could very well get the starting nod).

Auelua looks to have the inside track on the starter role simply based on last year’s statistics. Nothing is guaranteed, obviously, but he looks primed to make that next step for the Bronco defense.

Sure is! And he likes to tackle donuts. (Note: so do I. I feel we have a lot in common. He plays for a perennial top 25 FBS football team, I write on a blog about said team. Same-same.)

Auelua at a donut as big as the one in the video above. That, or I wish I did.