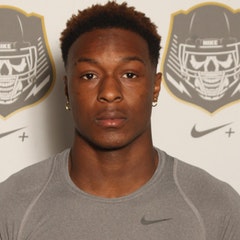 We’ve built a pretty solid relationship with the state of Texas and Thomas is a product of that. Cartrell had a bevy of offers, including Utah, Illinois, Texas Tech and Colorado to name a few. He passed on all of them to bleed blue. 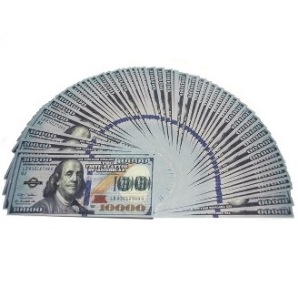 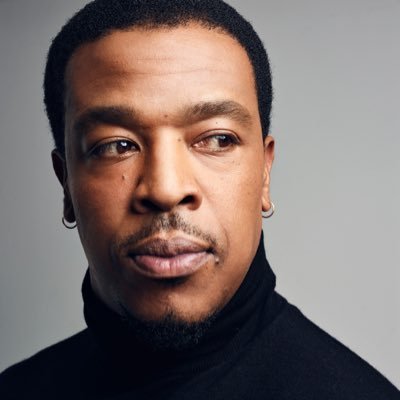 Outside of Cedrick Wilson, the WR race is pretty wide open

Modster, Butler and Richardson have a bit of a leg up after having seen the field for a season or two, but with Sperbeck, Wilson and Anderson getting a bulk of the touches, even those three have little experience.

Austin Cottrell saw a bit of action last year as well and has one more year to make his mark. Julian Carter is coming off his red shirt and Jefferson is coming back from an injury. The 3 newcomers, Evans, Cole and Thomas, will all have a solid shot at seeing the field as true freshman.

I don’t expect all of them to play, in fact I hope they don’t, but I could see at least one, if not two, seeing the field. I think Thomas has the shiftiness to provide a spark on an offense that relied more on the long ball than I think many would like. Getting Thomas involved in the short game could provide a spark to the offense.