We have done it. Well kind of. We have waded through the first quarter of the OBNUG countdown. 25% down, only 75% left to go. That’s how math works, right? I always screw up percentages. Anyway, because we have 75 days until kick off, let us get to know said person on the roster—Kole Bailey

By being, literally, the best Idaho prospect according to the Scout and 247Sports. Mr. Kole Bailey was a consensus three-star prospect on all the recruiting sites and the Broncos wanted to keep the in-state talent, well, in state. So they were able to lock down his services! Mr. Bailey was so eager to get his career rolling he even graduated in the fall of 2015 so he could get laced up in the spring of 2016.

What a guy, amiright?

He’s Irish, right? For the sake of this nickname, he’s Irish. 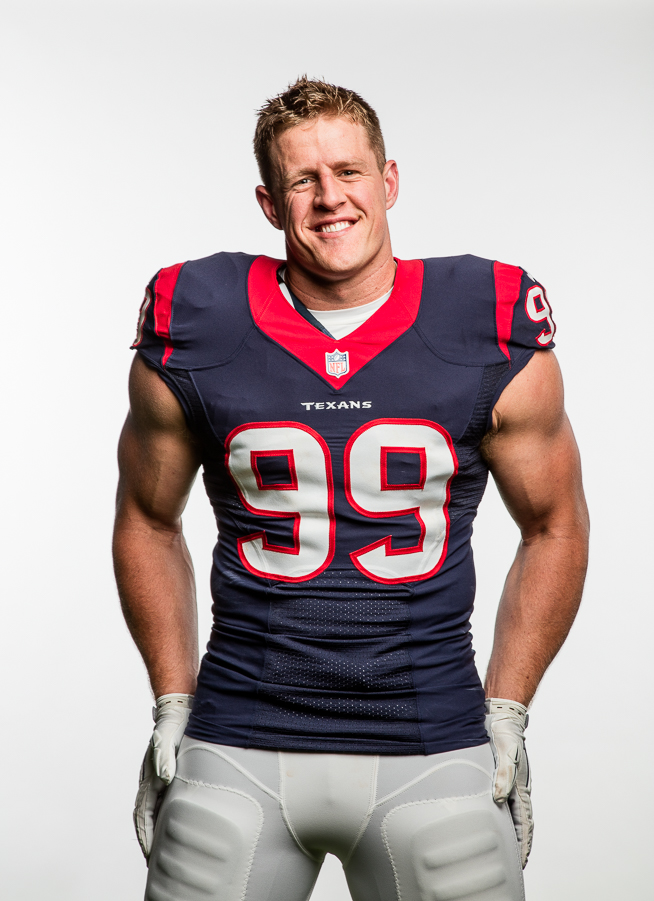 Casey nailed it last year when he said JJ Watt. So guess what I went with?

Mr. Bailey’s Boise State highlights are still TBD. So we “just” have to rely on his first team selection All-Idaho 4A his senior year and a second-team all state and first-team all-conference as a junior. That sounds pretty good to me.

Oh boy the Boise State offensive line is going to have some size this year. With all the options with just the redshirt freshman (not including Bailey): 6-6 290 lbs Dixon; 6-6 304 lbs Cleveland; 6-4 254 lbs Vering; and 6-2 301 lbs Harrington. The Broncos do not lack for bodies on the offensive line. Both literally and figuratively.

As I reminded you above, Bailey was the best recruit in the state of Idaho his recruiting class and made strides to make sure he would continue that success on the next level. Getting the opportunity to sit out a year and, presumably, get better makes me think he’s going to get his opportunity this year. While hey may not start game one, he will get his fair share and end up as the final starter as the season winds down (barring any unforeseen injury or events of course).

He sure is. And continues to cheer on his alma mater.

Apparently Wyoming only has (had?) two escalators in the entire state. Kole Bailey has ridden on both of them.