We are nearly done with the 80s. Time seems to be going faster for me this time. 3rd year is the charm? Let’s get the skinny on incoming freshman Damon Cole 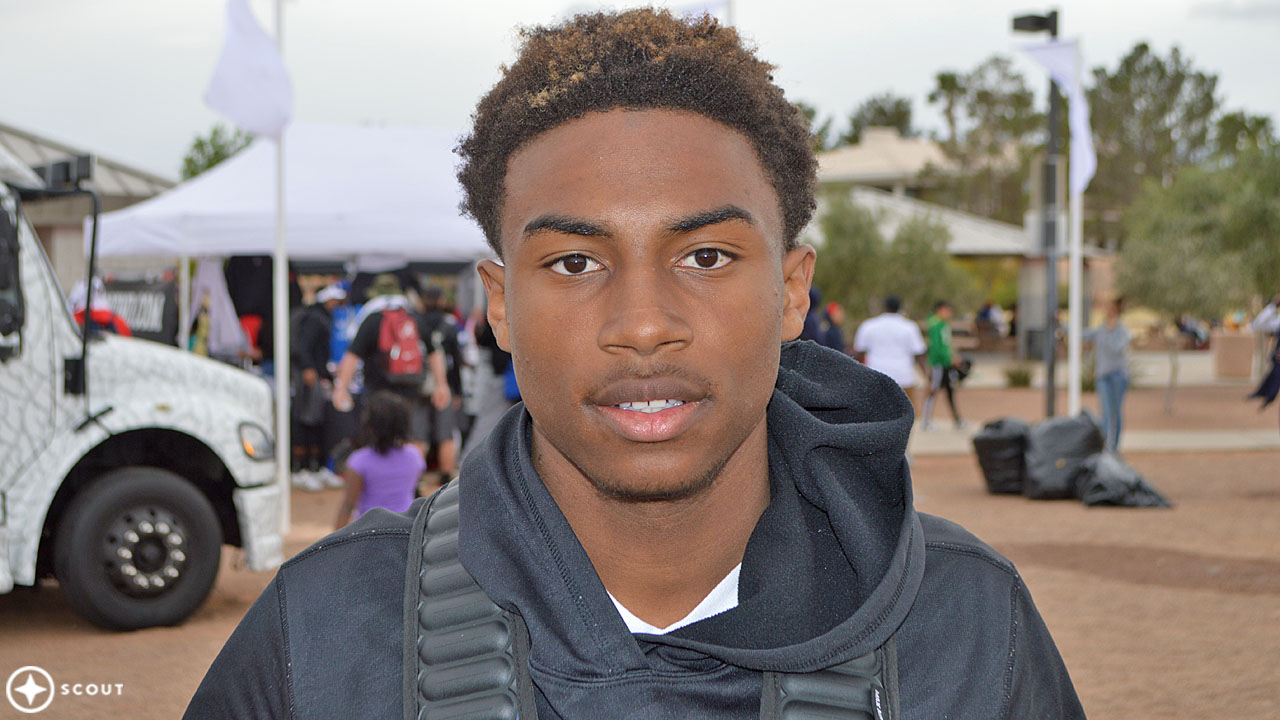 Cole basically passed on the rest of the Mountain West to come to Boise State. Cole was literally the last commit we had for the 2017 class, committing on January 30th of this year. That’s just about as close as you can get to NLI day.

Check out my highlight - https://t.co/qIVjtLjBOC

He has a knack for finding the endzone...quickly. Also, it’s on his highlight video, so why not? 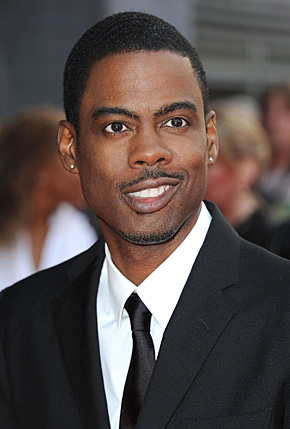 2-time first-team All TCAL Rock ATH with 1,608 all-purpose yards as a senior including 16 TDs and 3INTs on defense. He’s quite the dangerous return man as you have seen from his video.

As Drew stated yesterday, this is a good year to be a receiver. Cedrick Wilson is coming back for his final season and will be the go-to guy. The supporting cast has been lightly used though. Sean Modster, AJ Richardson and Akilian Butler have the most experience of the remaining wideouts, but that isn’t saying a lot. The talent is definitely there, but they haven’t had a ton of opportunities with Sperbeck, Wilson and Anderson getting most of the touches.

While Modster, Richardson and Butler all have had some experience, they will have some stiff competition this fall. Bryan Jefferson should be healthy and eager this fall along with Julian Carter coming off his redshirt. Austin Cottrel will be looking to get more reps and young guns Evans, Cole and Thomas will be looking to see the field right away. You can never write off walk-ons either, especially at Boise State. Barr has been in the program for some time and will put up a fight. I don’t know a lot about Blaser, but who knows.

A lot could happen after fall camp, but I anticipate at least one of the true freshman receivers, if not two, will see the field.

They grow up so fast!

Legend says that Cole once ran to McDonald’s for a McFlurry mid-game. The QB hiked the ball and Cole went deep. After releasing the ball, Cole bolted, grabbed the delicious Oreo treat, and hauled in the touchdown upon his return. 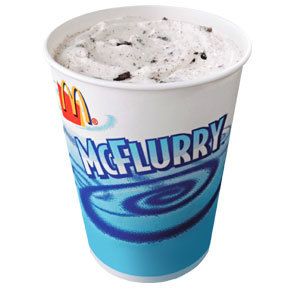