Up today is the younger of the two Provenzano brothers, #95 Nick Provenzano. 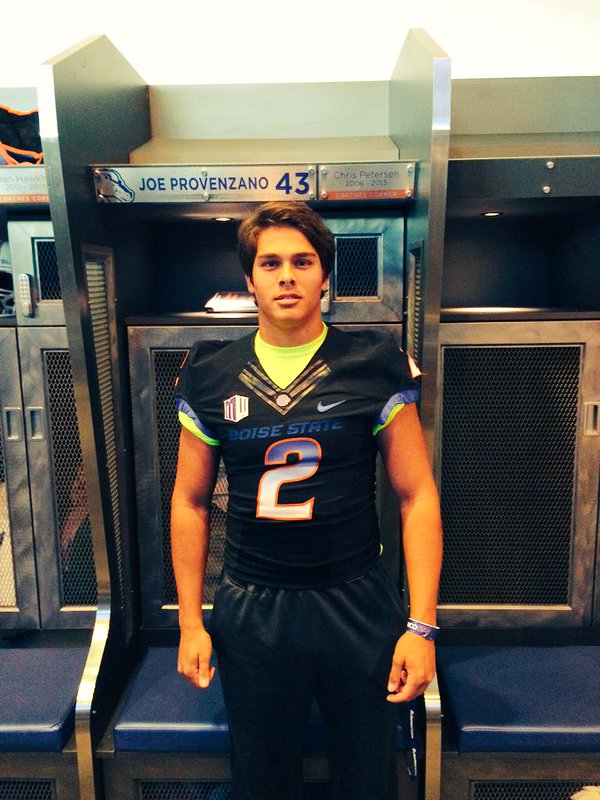 Like his brother, Nick walked on to the Broncos after a stellar career at Damien High School. He had no offers out of HS, even after he was selected to the All-Baseline League Second team as a senior after making 101 tackles and 2 sacks. 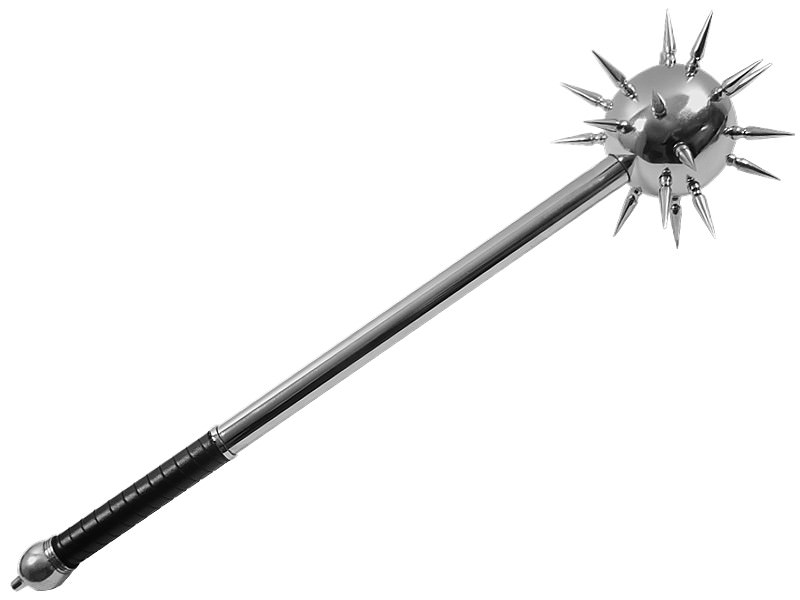 Maces were unassuming compared to a broad sword or halberd, but the mace is utterly brutal at close range. Nerdy? Maybe, but Nick is an unassuming fella that packs a wallop. 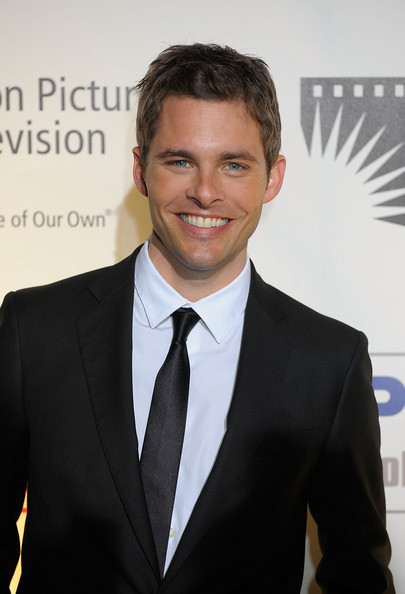 Nick had a stellar senior campaign at Damien, posting 101 total tackles (72 solo) 16 TFL and 2 sacks. It’s a head scratcher that he didn’t get any offers, at least that I can find, out of high school. 16 TFL and 6 sacks is insane.

The LB position will be very interesting this fall with the graduation of Weaver and Vallejo as well as the departure of Joe Martarano. Leighton Vander Esch should be the starter at WLB, but currently behind him are 3 walk-on LBs in Will Heffner, Bruno DeRose and Mr. Provenzano. We have 4 LB coming in: Joseph Inda, Riley Whimpey, Ezekiel Noa and Breydon Boyd.

There will be plenty of stiff competition for Nick, especially since walk-ons are generally scout team or back-up players. If there is anywhere to succeed as a walk-on, it’s Boise State—where we’ve had plenty earn their scholarships and even start (among them Leighton Vender Esch—go figure).

Yes he is, and he’s patriotic!

Nick and Joe had an atypical relationship growing up. While most brothers gave each other swirlies and wedgies, Nick and Joe would practice sacks on each other. Their parents made them stop when the structural integrity of their house started to be questioned.