My first countdown of the year. Apologies for the hiatus all, hopefully I can get on a more regular schedule now that little dude is a bit bigger. Let’s get to it with #96 —Aisa Kelemete 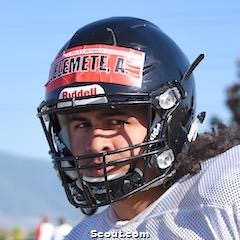 Aisa had a very interesting route to The Blue. He originally committed to the Broncos in July of 2016, and remained a Bronco until the end of the year when WSU wooed him away. It was short lived though as his recruiter departed for greener pastures, leaving Aisa thinking about bluer ones. He recommitted in January of 2017, just weeks before NLI day. 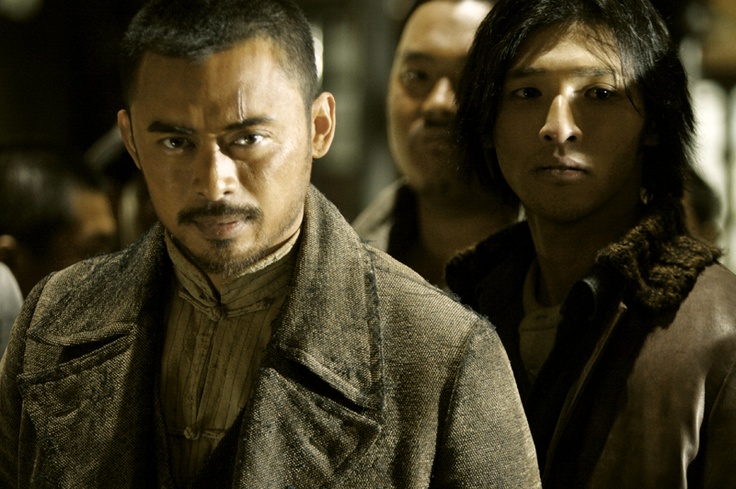 Along with 2018 standout Tommy Togiai, Aisa was named to the USA Today All-Idaho team according to the Idaho State Journal.

Kelemete has a few players in front of him, and I’m not sure yet if he will play STUD or traditional end. At end, he’ll have Silsby, Miles, Shaw, Watson and Rufai to compete with. At STUD he would compete with Frazier, Perez and Whitney. I’d say he has a solid shot at either, but I’d lean STUD if I were to guess.

Based on the positions, he has just as good a chance as anyone to step in and make some noise. His tape is solid and he was on of the top recruits in the state. I could very easily see him playing as a true freshman, but they might want to save some eligibility for next season. Fall camp will be key for any of the incoming freshman looking to play ASAP, not just Kelemete.

Indeed he is! And he is a lei person.

To stay in shape in the off-season while recovering from surgery, Aisa dominated European hand ball leagues. He only played with one hand the entire time, earning him the “Steel Hand” MVP award.