Boise State and Oregon haven’t played (at least on the football field) since the memorable (and forgettable) 2009 home opener for the Broncos. The Broncos punched the Ducks in the mouth that night and then Legarrette Blount did some punching of his own. It was a wild scene. Of course, the Broncos made sure that Chip Kelly’s first game as head Duck was also his first loss.

This Duck team is far different than the one the Broncos played those many moons ago, and for what it’s worth, so are the Broncos. The one common thread is that this will be the first game for new Duck head coach Mario Cristobal, as he shed the interim tag in record fashion...and therefore, the Broncos can ruin another Duck inauguration. Here’s to hoping.

The Ducks are a different team when hometown hero Justin Herbert is under center and as luck wouldn’t have it...he’ll be in action for the Ducks on Saturday. Herbert had to sit five games this season with an injury and during the stretch the Ducks went 1-4 and were crushed on consecutive weeks by WSU, Stanford, and UCLA—managed to get past Utah and then put up a measly 3 points on Washington. The fun was over for the Pac-12 after that as Herbert returned for the last two games of the season, leading the Ducks to dominant wins over Arizona and rival Oregon State. With Herbert? Ducks were 6-1 and averaged 52 points a game. Without Herbert? Ducks were 1-4 and averaged 15 points per contest. Frankly, Herbert may be a wizard. 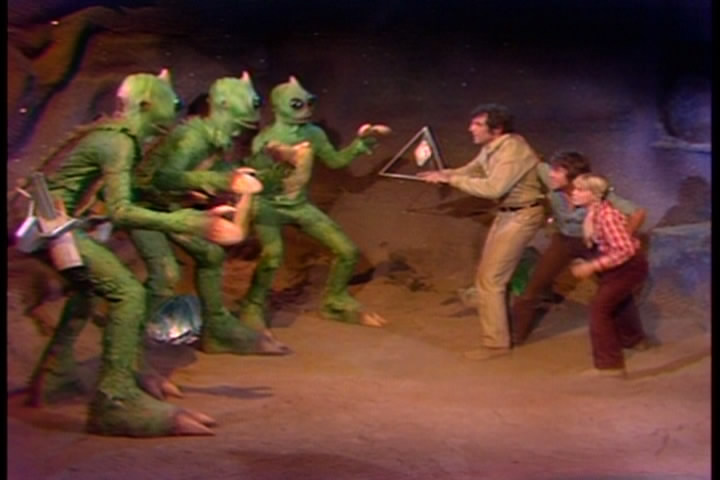 There are plenty of great names on the roster, but sophomore ILB Blake Rugraff really spoke to me Sophomore WR Brenden Schooler gonna get hit hard by the NCAA when they find out he’s hawking Herbal Essence on the side.

I’ve already spoken to Herbert’s wizardry, but we might be underselling just how valuable Herbert is to this team. With him, they are a likely top 15 squad, without him...they are a middle of the Pac squad. You can’t spell “demonstrable” without “demon” and that’s just what Herbert was when he was in. Sure, his 13 TDs aren’t exactly video game numbers, but through the 6’6” sophomore, the Duck offense moves...and man does it ever move. Avalos will have to find a way to make Herbert uncomfortable or hope he eats some bad oysters at a Las Vegas buffet.

Freeman, a 5’11” 231-pound battering ram could give the Broncos fits if they don’t mind their manners. Of course, the senior back also might be held out of the game to protect him from Leighton Vander Esch...I mean...to protect his draft stock (which should be rather high). Freeman rushed for close to 1,500 yards this season and scored 16 TDs...most impressively, he did so while averaging 6 yards per carry. PAD LEVEL!

The 6'6" junior is the #3 rated defensive lineman in the Pac-12 and led the Ducks with 15 tackles-for-loss. He also had a staggering 49 QB hurries this season along with his 50 tackles and 6.5 sacks. That half a sack he missed still eats him up inside.

Don’t call him “Reilly” (he hates that). No Duck wideout can come close to the output of the Broncos top man, Ced Wilson...but of the Duck wideouts (none of the top 3 have over 400 receiving yards), Nelson is marginally the best. The senior is only 5’8”, but he’s averaging 13.1 yards per reception and can really fly. Don’t let the fact that he’s me-sized lure you into a false sense of security.

Dye is the Ducks answer to Leighton Vander Esch. The sophomore LB is built like LVE (6’4” 224 lbs.), has similar statlines (103 tackles, 4 sacks, 1 INT), and also has several letters in his name that Vander Esch does as well (‘e’, ‘r’, ‘o’). This kid could make things difficult for the Bronco run game...who is already a bit “dinged” to put it mildly.

I, for one, am glad we won’t have to contend with Duck TE Pharaoh Brown—a 2016 all Pac-12 first-teamer because he graduated, you see. Also local boy (and former teammate of Kekoa Nawahine) Khalil Oliver has decided to transfer.

I don’t like this matchup all that much, but our boys have surprised me on more than one occasion this season. We’re in Vegas, let’s gamble: