Busy last week for sports stuff. LET’S GET TO IT. 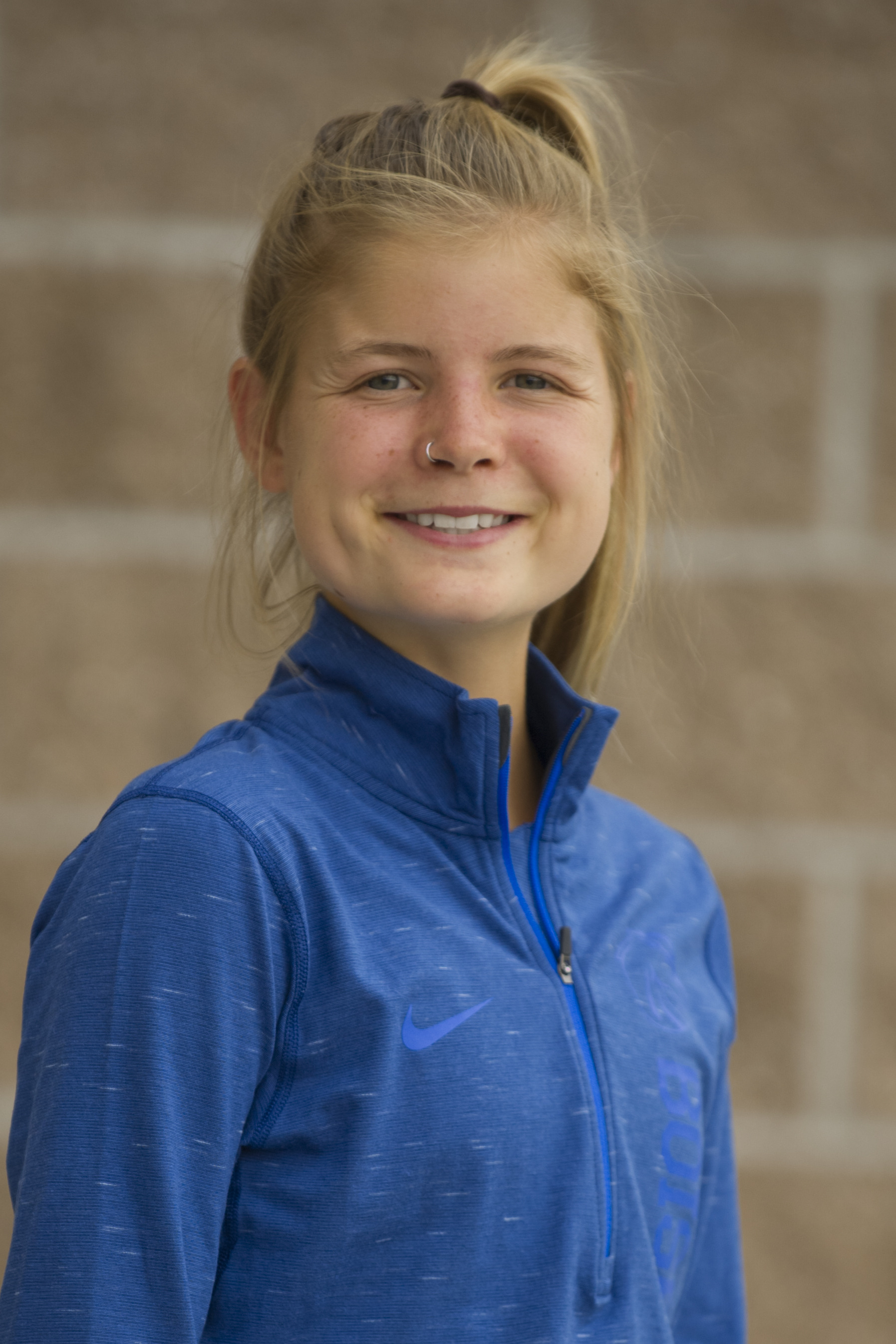 Mostly because obviously. She managed to finish her race with just one shoe. The stories of her being awesome kind of just write themselves. She not only won the overall, she managed to lead the Bronco WXC to an overall team win. For that, we lead of with the Adorable Badass.

Broncos are on a tear going 15-1 in their last five matches. And a lot of that goes to the Senior setter out of Sacramento, CA. She was the volleyballer (I may have made that up) of the match in their 3-0 sweep of the UNLV Rebels. The team remains humble after “struggling” in that sweep. Whatever keeps the Ws rolling I suppose.

Janelle “The No. 1 Stunner” Flores got another shutout last week and helped the Broncos thump the New Mexico Lobos 3-0. That’s 17 shutouts in her Bronco career.

Greatness was on display tonight. 8 saves from Janelle Flores to preserve the shutout -- ties the school record of 17 pic.twitter.com/7VHhkHMnBg

I’m not 100% sure but I am pretty sure that any time you tie a school record that it is a pretty big deal. And still plenty of time in the year to take sole possession of said record. I certainly hope she is able to do so. That would be an incredible thing to witness. Especially for a deserving senior.

Sorry I was late on this one guys. Yesterday, what with the stuff out of Vegas happening, I just couldn’t get this thing to put together. Anyway. Comment away!