Or maybe I should say "turnovers". The Broncos currently have "scoreboard" on the Agggies thanks to a 21-10 home win last season, but last time they visited Logan things quickly got out of hand. The Broncos committed EIGHT turnovers (most of them in a 28-point second-half for the Aggies) and gave up 52 points in a stunning loss. Well, it was stunning to me, anyway. No one had seen the wheels fall off that quickly since at least...oh, the previous year, when the Broncos turned the ball over 7 times against Air Force. That's not a great pattern.

The evidence isn’t empirical given that the Broncos have suffered a loss on the road and at home, but it seems to me (and probably others) that our boys in blue have performed better this year when wearing white. Their home wins have been by 11, 14, and 10 points with a nice crapfest mixed in against UVA. On the road, they notched back-to-back 17-point wins over BYU and then-ranked SDSU and took WSU to the wire and let’s be honest, should’ve won in Pullman. Utah State is 4-4, but a sneaky tough team...the Broncos road edge will need to come into play on Saturday night.

Boise State has 18 players that have made their first career starts in 2017...something that has them in the top 10 nationally in that particular stat. One school that ranks just above them, with 21 players is...you guessed it—Utah State. This may not mean much, but if the Broncos and Aggies find themselves in a fistfight on Saturday night, it could foretell future tussles as these teams mature. Of course, if the Broncos beat down the Aggies (or vice versa) it could spell a few more years of pain for the beating recipient. 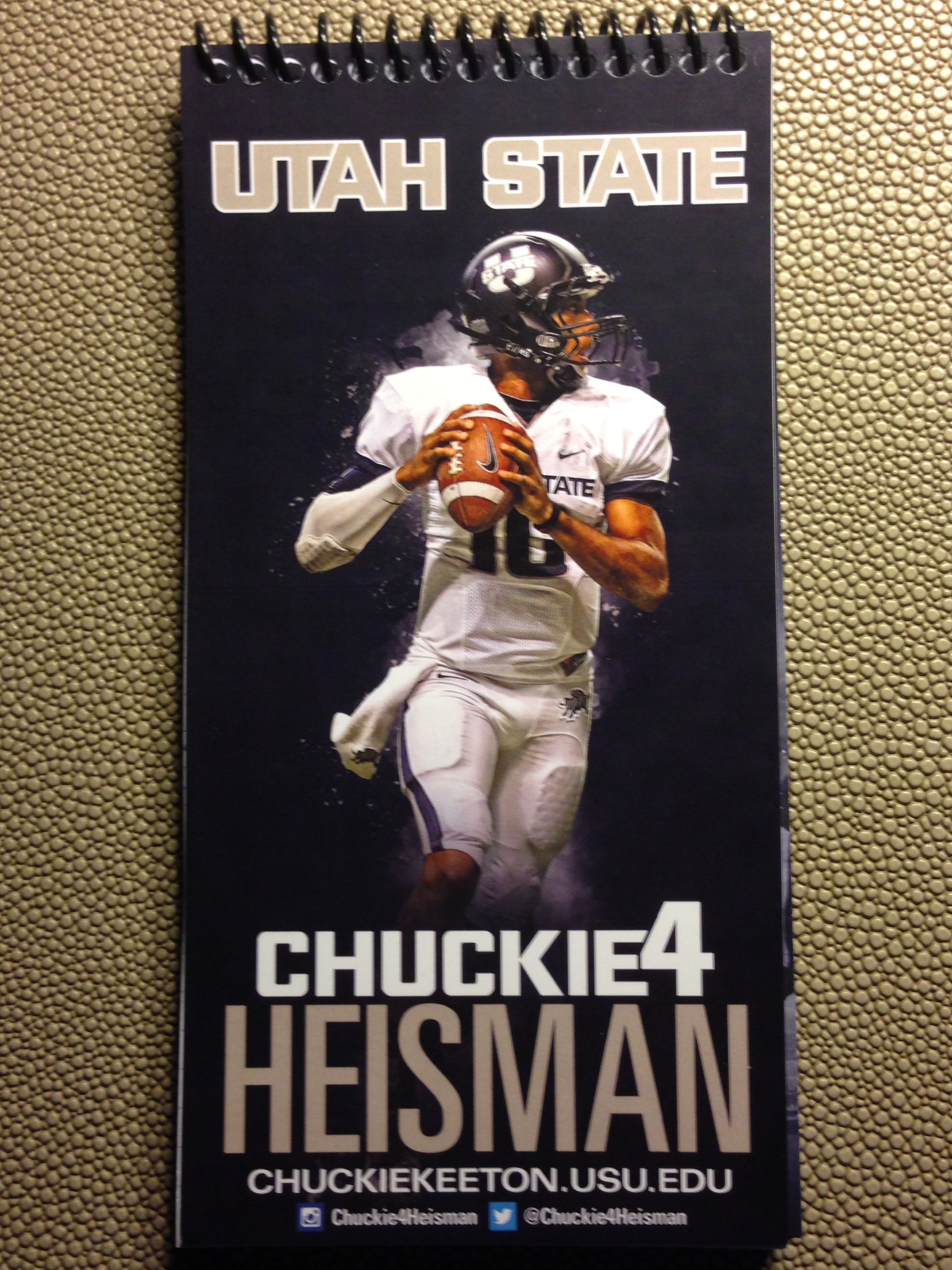 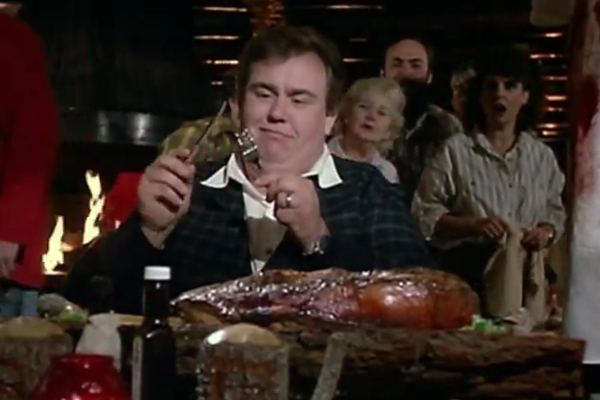 Freshman safety Baron Gajkowski will be dining with the Kaiser later to discuss their fragile alliance.

Freshman O-lineman (and also a well-named lad) Chandler Dolphin is a ginger giant in the mold of Joe Kellogg.

The Broncos aren’t the only team in the Mountain West deploying a two-pronged QB attack...although, the Broncos still might be the most surprising team to be using one. Freshman Jordan Love is thought to be the future of the Aggie program at QB and the struggling senior, Kent Myers, looks like he may have been supplanted by Love after attempting just two passes against UNLV last weekend. Early in the season, Love got a few snaps here and there, but looks to have fully taken the reins last week and in his first serious time under center was named the MWC Offensive Player of the Week after passing for 316 yards and accounting for 3 TDs against the Rebels. Now, the Bronco D is certainly a different beast than the Rebel attack, but Love might have turned the corner on Saturday and will be playing with a lot of confidence. I’m guessing Avalos is going to crank up the heat on the greenhorn.

This senior CB is tied for the national lead with 5 interceptions (although it should be noted, he did play BYU—Hey-O). At any rate, this isn’t the guy to test whilst trying to get the Broncos passing game back on track. Related: what’s a “passing game”?

The Aggies top rusher is this somewhat diminutive senior, but he's got some wheels and has scored 5 TDs on the year, so they won't be shy in handing him the rock (and then replacing that with a football). Hunt is nowhere near a Penny-level threat, so I don't think we'll be stacking the box, but he can do enough things to keep the Bronco defense honest.

You don't see it that often, but the Aggies top receiving threat this season is actually a tight-end—namely sophomore Dax Raymond. He's a mismatch for virtually any defender on the field at 6'5" and 245 lbs. and they've been using him at a rate very similar to how the Broncos use Jake Roh. Raymond is averaging 12.5 yards per catch, so he’s not just an outlet guy for Aggie QBs. Tackle this man...or at least tangle yourself up in his legs.

This senior BYU-transfer is a more-than-fair boundary safety for the Aggies. He was named a second-team All-Mountain West pick by Athlon in the preseason and Phil Steele thought enough of his 2016 play to put him on his All-MWC Third Team in the preseason. Leavitt didn't play against the Broncos last season, but will likely loom large on Saturday evening. He has 49 tackles on the year and 3 INTs. If you see him closing on a crossing route...leavitt.

Running back Tonny Lindsay is done for the year with a shoulder injury, and that’s a shame because he was a solid all-purpose back for the Aggies last season.

I’m wary of this Utah State team. They are fully capable of putting up a lot of points and their defense is not to be trifled with. Still...young QB could be served up on a platter to Avalos’s boys. Let’s try this: