San Diego is not a state: Boise State vs SDSU game preview

Share All sharing options for: San Diego is not a state: Boise State vs SDSU game preview

1. Long in the tooth

The 67-year-old Rocky Long thinks Boise State no longer has a mystique and dammit, I think he’s right (although it took a few years for his pronouncement to ring true). Of course, mystiques are a fickle thing and the Broncos could find theirs again with a win over the 18th ranked Aztecs...and then Rocky can find some Aspercreme for his aching bones.

Speaking of mystiques vanishing...the Bronco run game has all but done so this season...an extremely strange occurrence given the Broncos propensities. However, SDSU has no such problem even after losing all-time NCAA rushing leader Donnel Pumphrey. Senior RB Rashaad Penny currently ranks 2nd in the NCAA with 993 rushing yards and wait...Hawaii has the NCAA’s 3rd leading rusher? What is life?

The Aztecs will bring Long’s semi-whacky 3-3-5 defense to bear on Saturday night, and historically...it has confounded the Broncos. It’s certainly a “risk-reward” defense, but creates pressure from enough angles that BSU’s offensive line will have to have their best game of the year to keep the pocket clean. Sounds fun. 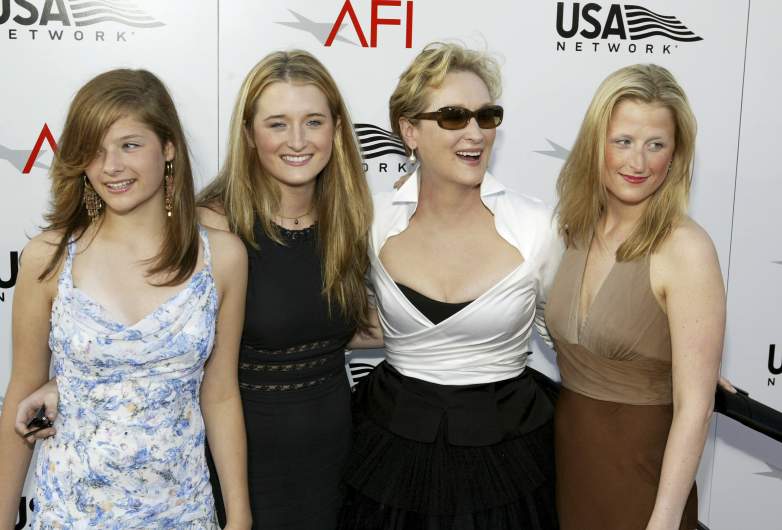 I have nothing but respect for OL Joe Salcedo’s beard

This is Penny’s first season as starter at San Diego State, but he’s obviously making the most of it with 993 yards and 9 TDS already under his belt. Despite this being Penny’s first season as RB1, this will be his second 1,000 yard season as he accomplished the task last season with only 135 touches (7.4 YPC average). Oh, and he was a 2016 All-MWC first-teamer as a special teams performer. This dude can do it all. Darn.

San Diego State is not known for their QBs...but with the running game they’ve had the last few years, no one really cares. They’ve had guys under center that manage the game and don’t turn the ball over, and that’s exactly what Chapman has given them this season with 7 TDs and just 1 INT. If you want to find a small flaw in Chapman’s game—he’s sackable. He was dropped in the backfield 28 times last season and has already been sacked 14 times in 2017.

As you might expect, the Aztecs haven’t felt much need to throw with Rashaad Penny running roughshod over defenses...but when they do pass, there’s a better than average chance that Mr. Holder will be targeted...especially since he’s coming off his best performance of the season—a 9 catch, 144 yard outing against UNLV. at 6’0” 195 lbs., the senior wideout isn’t big, but his game has potential to be.

The senior corner is having himself a year, and it would behoove Rypien to not throw the ball to him. Through 6 games, Kelly has 32 tackles, 2 sacks (toldja that pressure came from everywhere, 2 PBUs, 2 INTs, and a forced fumble. He’s no Damontae Kazee, but he’s not far off.

The senior tight-end was a 2016 second-team All-MWC pick after amassing 294 receiving yards and four TDs. He was responsible for this season’s game-winner against Stanford and while he doesn’t get a ton of targets, they are meaningful ones—he has 2 TDs in just six receptions this year.

The junior kicker was an All-MWC first-teamer a season ago and a Groza Award Semifinalist to boot (get it, to boot?). He was 56-of-58 on PATs last season and 21-of-23 on FG attempts. This year, he’s off to another good start, hitting 10 of his 12 attempts. If they get moderately close, Baron can usually do the rest.

The Aztecs graduated a boatload of all-conference performers among them Donnel Pumphrey, O-lineman Nico Siragusa, DL Alex Barrett, LB Calvin Munson, and 2016 MWC Defensive Player of the Year Damontae Kazee—yet they may be better this year. Life is strange.

I never do this (seriously, go check)...but hey, I whiffed big time on UVA, so maybe I’ll have egg on my face for this one as well