Got invited to the Semper Fi all American game ! #blessed

Again, I'll let him tell it:

Adding a baby to the "light" duties of an FBS football coach. Insane.

Well, not really...but stadium entry won't be hassle-free this season. Safety first, am I right?

Since the anemic ticket-sale news of a few days ago, the Broncos have sold about 3,000 tickets to tomorrow's MWC matchup. We're still currently short of a sellout, but we're patching those holes. 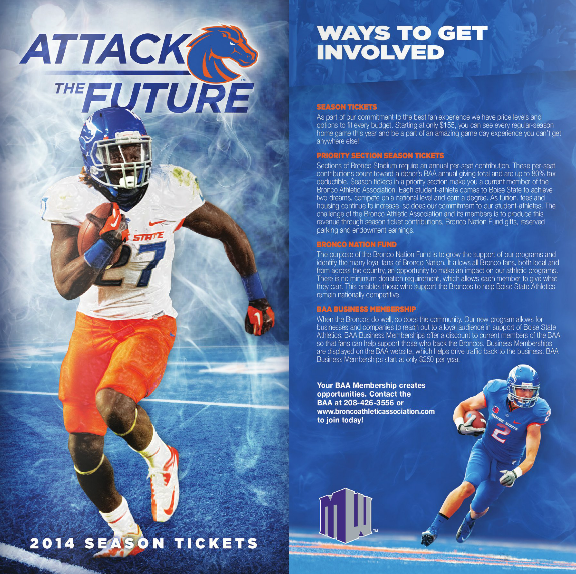 Rams looking to make a statement

I propose we not let them.