Here we are, already in week 2 of the college football season and facing a sight that has become FAR too familiar for the Broncos—0-1. Tomorrow, the Broncos will play host to Jim McElwain's née McIntyre's Rams and it should be a doozy. We've talked and written about the matchup, but now the rubber really meets the road in the form of inane trivia. Know your enemy, Broncos. Know them well. 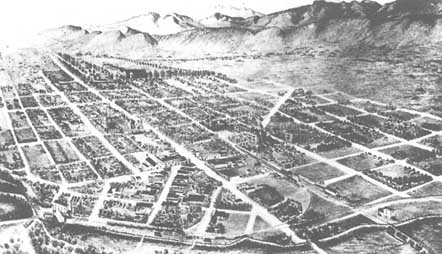 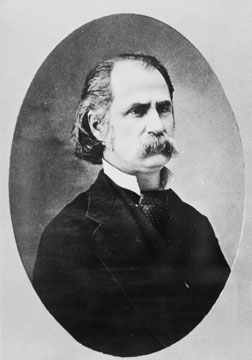 8) Colorado State played their first season of collegiate football in 1890, although they had no coach and apparently not much talent. The inaugural squad went 0-2 against Colorado and the Colorado School of Mimes (or Mines). The next year, the fledgling squad still had no coach, but did understand the basic tenets of the sport and improved their record to 2-2. The following years (still no coach) were a bit of a blur as the squad either lost regularly or just packed it in altogether (1895–1898). Finally, in 1899...a breakthrough! A coach! W.J. Forbes to be exact. He wasn't any good and only lasted a year, but the precedent had been set—the squad was to have a coach AND actually play games more than once every 3 years. You can't stop progress!

7) Colorado State athletics competes as the "Rams", but this was not always the case. Early on, the school competed under the familiar "Aggies" moniker common to agricultural colleges. Between 1935 and 1957, the school was known as Colorado State College of Agriculture and Mechanic Arts, or Colorado A&M for fans of brevity—and during that time, the Aggies name was used exclusively. The team mascot went through several iterations before a Rambouillet sheep was introduced in the 1940s...eventually leading the sports teams to adopt the nickname in 1957. Prior to the Ram, the school's live mascot had been a bulldog named Peanuts (suspected of being poisoned by CU students in 1918), a six year old kid named Billy Hughes (son of head coach Harry Hughes, and thankfully not poisoned by CU students), and a bear cub (given no name...let's call him Bear-y Bostwick). The live ram mascot is, and has always been, named "CAM" which yes, rhymes, but is not so much a name as it is an acronym...it stands for "Colorado A&M". Clever. 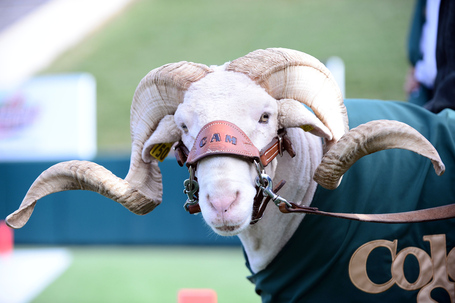 "I can see into your soul."

6) The longest-tenured coach in CSU history is Harry W. Hughes, father of mascot Billy. Hughes coached for 32 seasons between 1911 and 1946 (math doesn't add up because he took a 4 year hiatus), which is more than double the next longest-tenured coach in program history (Sonny Lubick). Given Hughes' longevity, it's unsurprising that he's the career wins (and losses) leader. In 1914, Hughes developed a play called the Million Dollar Play, which was probably aspirational, because I don't think he earned a dime from it. Anyhoo, the Million Dollar Play was an end-around based triple pass of sorts and it blew WWI era minds apparently but then again, so did the forward pass. After handing over the reins of the football team to Bob Davis in 1947, Hughes became the athletic director and when he decided to retire from that in 1953, he promptly died of a massive heart attack. The guy's heart really did beat for the Aggies. 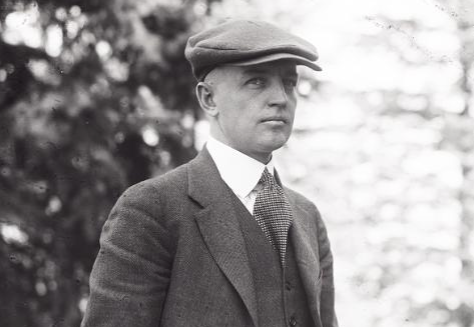 5) Picking the best player in Colorado State history is a largely subjective undertaking, but I'd say that Thurman "Fum" McGraw has a pretty strong case. Fum—who had brothers named Fee, Fie, and Fo—enrolled at CSU (then known as Colorado A&M) in 1946 after serving a stint with the Marines in WWII and quickly became a dominant defensive end for the Rams (then known as the Aggies). Fum's boxing and wrestling background and 6'5" frame helped him become the school's first consensus All-American in 1948...a feat he repeated in 1949. After graduating, Fum was drafted by the Detroit Lions and was selected Rookie of the Year and an All-Pro in his first season. Fum only played 5 seasons in the NFL, but was good enough to be elected to the Hall of Fame in 1981. A CSU booster till his death in 2000, Fum would often visit the locker room and recite what is now known as "Fum's Song", a harmless ditty that denigrates their rival institutions. Of course, since this is the 21st century, and no one can be offended or the least bit put out, ever, the school was asked to halt the playing of a video of McGraw singing "Fum's Song" on the stadium jumbotron prior to the 2006 season. I've embedded the video of ole Fum belting out his tune below...but I warn you, it's so objectionable you might just get the vapors. 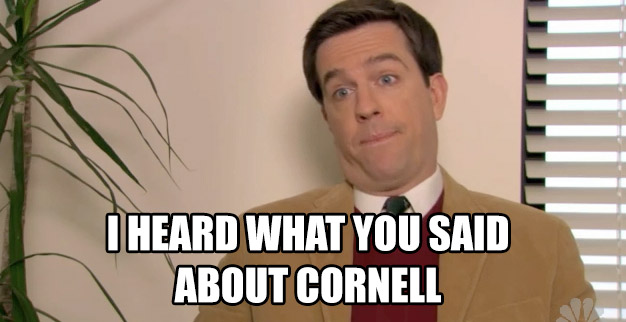 4) Wyoming is Colorado State's oldest athletic rival, but maybe not their bitterest. That distinction probably lies with the University of Colorado in Boulder, who the Rams play each year in what has become known as the Rocky Mountain Showdown. Colorado leads the series 62-22-2, but the Rams got the latest laugh with a 31-17 victory last weekend in Denver. The winner of the annual showdown receives the Centennial Cup—a chrome cup on loan from the Li'l Jon collection. 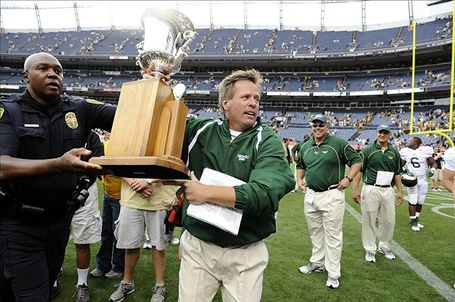 "Where can I get this filled with Crunk Juice?"

3) In 1996, Firecracker, the nation's first test tube horse was born at CSU's Equine Teaching and Research Center. What's that saying about those who live with glass horses? 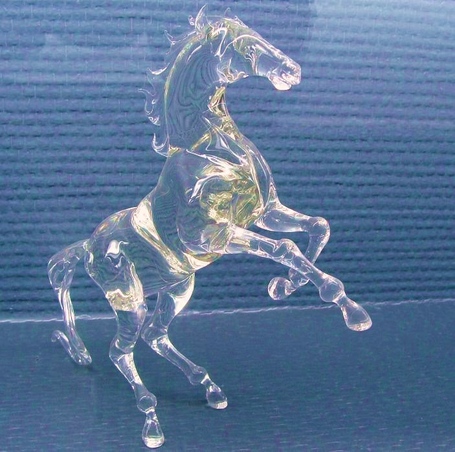 2) Not many schools can claim alumni that have written a New York Times' bestseller, but Colorado State can do just that with author and alum Van Wolverton. Wolverton graduated from CSU in 1965 with a degree in English and in 1984 had finished his magnum opus, the oft-cited masterpiece Running MS-DOS. Even 30 years after the book was published by Microsoft Press, you're sure to hear some of it's more famous refrains recited at poetry slams across the U.S. Who can forget where they were the first time they heard this classic (and profound) passage?

C:\>format b:
Insert new floppy disk for drive B: and press ENTER when ready . . .

1) CAM the Ram is a campus icon, but he can't just roam the field willy-nilly...that's where the Ram-Handlers come in. Ram-Handlers are pretty much exactly what they sound like...human (preferably) escorts that make sure CAM doesn't get into the foliage and what not. For the "privilege" of becoming a Ram-Handler, you just have to be a full-time CSU student and have a cumulative 2.5 GPA. Personally, I think you could probably have a tad lower GPA and still become proficient in holding a rope attached to a sheep, but I didn't major in farm economy, so I could be way off. APPLY NOW!