If you were to stop the college football season right now and pit the two best teams in the Mountain West conference against each other, you might very well end up with a Colorado State - Hawaii matchup. Holy Norm Chow, Batman!

This is why you do not draw conclusions after one week of football.

But let's say, for the sake of argument, that conclusions are exactly what you're drawing, alongside your alternative ideas for ways to not run tunnel screens and your doodles of Craig Thompson in bald caps. Let's say you saw the results from week one - Boise State falling to Ole Miss and Colorado State beating Colorado - and you inferred that Boise State is bad oh so bad and Colorado State is Alabama lite.

You'd probably have a little to be worried about this weekend.

But never fear! Week one results are as prescriptive as beans. You, me, and Boise State will all be in such a different place one month from now, two months from now, three months from now. And we'll all look back on this game preview and laugh. Oh boy, Kevan was so funny with his jokes about Colorado State being terrifying. He's a pasty Jim Gaffigan - and that's saying something!

Things we know for sure about this game

Location: The brand new Albertsons stadium, get there at 4:00 for the freshly-baked French bread! (I think this is a thing, maybe call first)

Albertsons: It has no apostrophe.

Where is Joe Tessitore? 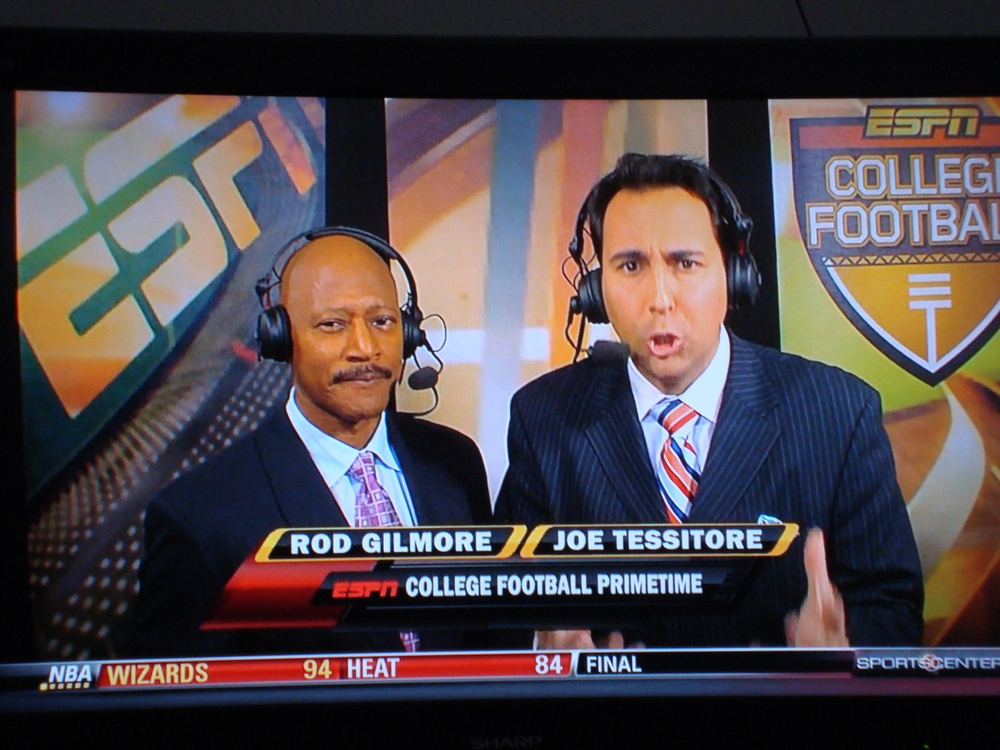 Look for the giant-armed wildebeest in the backfield.

Congratulations to Hart for being named the Mountain West player of the week for his performance against Colorado. He gets a 50 dollar gift card to Dick's Sporting Goods plus the chance to spend the day with commissioner Craig Thompson.

He's a preseason All-MWC pick and the man responsible for throwing himself at Jay Ajayi's legs all night.

1. Score more points than the other team

Boise State's failure to do this last week really bit them in the bud. Expect this to be a point of emphasis this week.

I will not name names.

They run the ball a lot. Better get some of Harsin's 5-Hour Energies on the sidelines.