Apologies, sort of, for this game preview arriving so late. "Sort of" because maybe the preview isn't late at all. Consider: The majority of this game will be played on Sunday morning Eastern Time. So today (Friday) is basically Thursday, and 8:30 p.m. kickoffs are basically the strangest things ever.

But enough about how late we'll be staying up Saturday night. Let's talk about Louisiana-Lafayette.

They're from Louisiana. The Lafayette part of Louisiana.

They're Ragin' Cajuns, which means they're already super steamed about something, possibly the fact that they have to watch those omnipresent Cable One "Common Sense" commercials every time they turn on their Hulu in Boise. It's enough to make anyone Ragin'!

Boise State is a 17-point favorite.

My first reaction was that Boise State should be way bigger favorites, then I remembered we are not dealing with Boise State teams of the past. A couple weeks back I mentioned how we don't really know what we've got with this team yet. I think the picture is starting to round into focus. We've got a talented, savvy team that is stout up front, prone to mistakes on big passing plays, prone to turnovers and passing bungles, and fueled by the premium unleaded of Jay Ajayi and Matt Miller.

It'll be a season of celebrating the small wins, and hopefully we'll group together enough small ones for a big one every now and then (BYU, perhaps?). 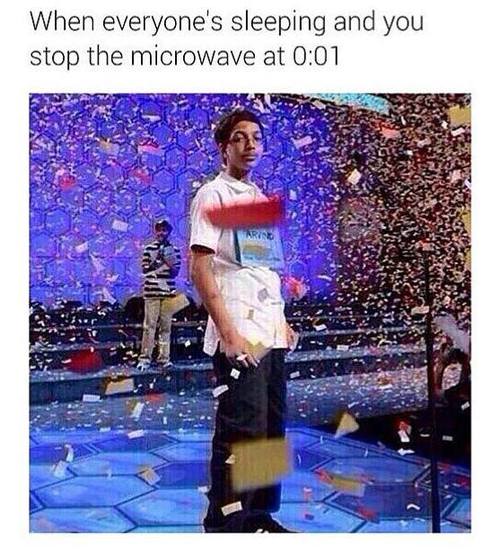 In the booth: Carter Blackburn and Aaron Taylor

The true freshman has seen more and more time lately - maybe as a salve to the breakdowns in the secondary that seem to occur on schedule? Either way, DSG is the future, and the future is coming round the bend quick.

Idaho Press-Tribune has its "Broadway" headline puns locked and loaded.