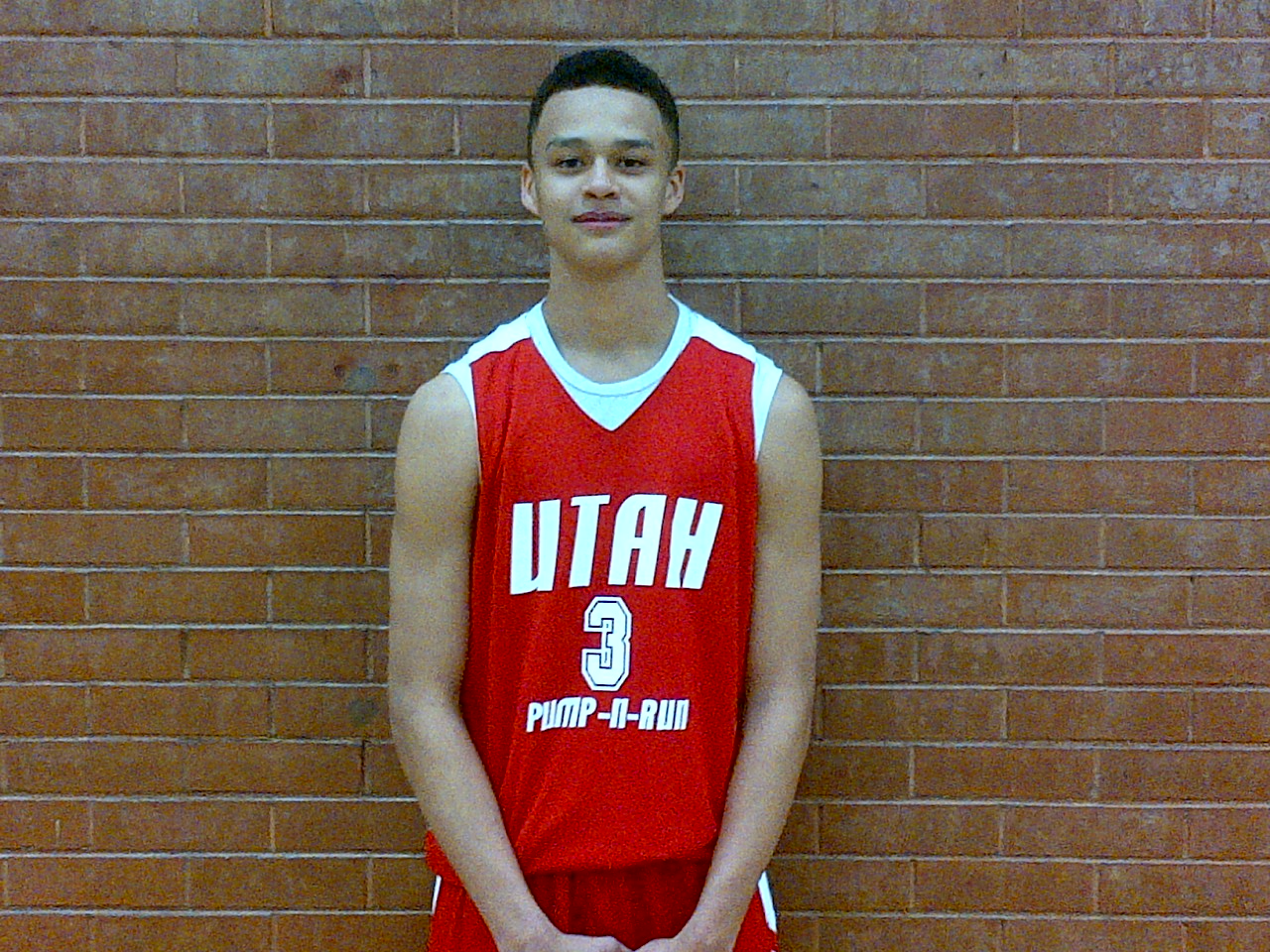 If you follow Idaho High School basketball at all, you know that the gem of this year's senior class is Malek Harwell of Century High School in Pocatello. After months, if not years, of pursuit, Harwell officially announced this evening that he would like to continue his playing career at Boise State for Coach Leon Rice.

S/o 2 God 4 this opportunity I'm blessed 2 say that I will B a Boise State Bronco & continue 2 rep the 208 #BleedBlue pic.twitter.com/FiilkMjEry

Harwell is a 6'3" combo guard who averaged around 21points and 4.5 rebounds per game last winter on the way to a 4A runner-up trophy. He chose the Broncos over Colorado, Lehigh, San Francisco, and Wyoming among others. So far, he is the first known commit in Boise State's 2015 Class which will be looking to offset the departures of Derrick Marks and Anthony Drmic and the rest of the senior class.

While he's mostly known for his shooting prowess, Harwell has a little athleticism too. See for yourself below...