Why in the world is Boise State playing an away game in Connecticut this week? Let's revisit: Gene Bleymaier and Chris Petersen were around when the idea for this matchup got started and now neither of them will actually end up traveling the 2,600 miles to see the game through. It's the ultimate long con! 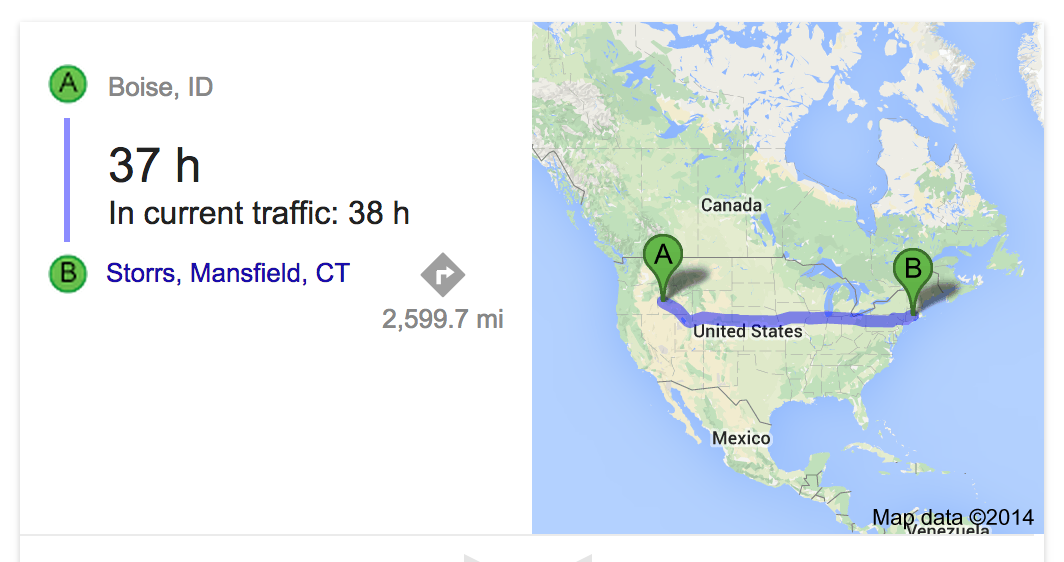 Here's what's happening on Saturday just to prove you didn't dream up this game.

Location: East Hartford, Connecticut, the other side of the world

How is his head? How is his arm? How is his soul? How is his propensity for turnovers? How are we still questioning him after Boise State ran up 600 yards of total offense? How can some preview a player-to-watch by only asking "how" questions?

I cannot say with any certainty who will be lining up at corner on Saturday, so let's lump all the individuals into a ball of legs and arms. Whichever ball of legs and arms ends up on the field, it'll be interesting to see how the Marcel Yates rejuvenation project in the secondary continues, especially when pitted against this next guy.

Are you sensing a theme? Lots of corners and wide receivers in this preview, which probably means that both teams will run the ball a ton and that a punter will figure prominently in the outcome.

Do we really know anything about this Boise State football team yet?

They hung tough with Ole Miss for three quarters. They blew out Colorado State for two quarters. They're facing a UCONN team that recently beat Stony Brook 19-16, and the Broncos are 16-point favorites on the road half a hemisphere away.

And I'm not sure we'll find out for certain after this game, either. Here's my approach: Sit tight, enjoy some football, draw some very loose conclusions, wait until Mountain West play starts for earnest in two weeks.

What do you think?