Jack of all trades.

We have just 3 weeks until kickoff (that's 21 days if you're on the Gregorian Calendar like me), so today join me as we take a look at #21 on the Boise State roster—Jack Fields 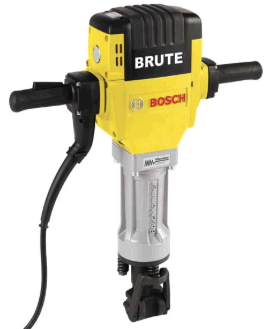 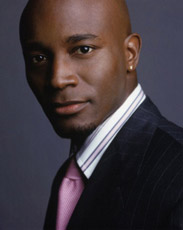 Named a 2014 Mountain West Scholar-Athlete. Appeared in all 13 games for the Broncos in 2013. Named to the 2013 MWC All-Academic team. Appeared in 9 games as true frosh in 2012. Rushed for 5,136 total yards as a 3-year starter at Americas with an average YPC gain of 7.5 yards. Made second team all-state as a senior and was named MVP and co-MVP by local paper and conference, respectively. 2-year letterman in track and field.

Fields is a kid that's worth rooting for. He's committed to the team, he's committed to his schooling and he's committed to his goals. It's for these reasons listed above that it pains me to see Fields struggling to find his footing in the RB rotation. I still think he can be a big part of the offense, it's just that thus far, he just hasn't been. In fact, it could be argued that Fields has taken a slight step backward from his true freshman campaign to the present. Last season, Fields got the most touches (46) of his career, but that was just 3 more than '12 and it was spread out over 13 games instead of 9. So that means that Fields' carries per game actually diminished in 2013 while his output (139 yards in '13 to 135 yards in '12) barely moved. Fields did find the endzone last season, to maybe make the year a net positive, but walk-on Charles Bertoli finished the season with just 24 less rushing yards than Fields...on 24 less carries, so that's an extremely tenuous distinction.

From what I've seen in camp thus far (speculation alert), the queue for drills has been Ajayi, Demas, Fields, Bertoli...then the rest. By this, I'm extrapolating that Fields will indeed be third on the depth chart (as he was last season), but will maintain only a loose hold on that spot if he can't cut things loose a little on game day. Thus far, it's hard to make a case that Fields' 3 yards/carry has been terribly impactful, but I still think the playcalling has been a burden on him. Often Fields would come in during blowouts, where the playbook went utlra-vanilla and inside dive plays were drawn up over and over to burn clock. I still think Fields has a big season in him, but he'll need to find a way to carve out a bigger chunk of carries to get it. Demas has thus far made a convincing argument to be the backup, can Fields do the same before Fall Camp ends? I'm not sure...but it's something worth rooting for.

Oftentimes, "Jack" is a nickname for someone named "John", but in Fields' case, it's actually short for "Jacktavius"