Second to last palindrome day. That means we are getting closer..

We're just 22 days from the season opener, so today we''ll take a look at #22 on the Boise State roster—Chanceller James

If you want to remember what James looks like on the field, take a look below: 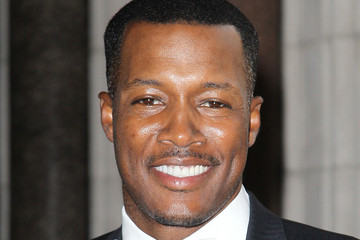 Coming off a Scout Team Player of the Year honor in 2012, the world was James' oyster at the start of fall camp last year. Unfortunately, his knee bent how knees aren't supposed to.and his season was lost before it started. Coming into this season, James is more or less back at square one. To start, after missing spring ball recovering from the injury, the almost entirely new coaching staff has little more than recruiting videos to judge who James is as a player. Additionally, it looks like he may have lost some ground to some fellow players. Now that he's healthy and back on the field, I expect him to resurrect the skills that brought him to The Blue. He has excellent size for the secondary; although, I've always wondered how he'd fit in at corner rather than safety. Can't wait to see him progress through camp.

Not sure. Probably not. Meh.

He is a frequent browser/lurker on this site. Hi, Chance!