We have 23 days until kickoff. Luckily for Boise State newcomer, Kevin Person, he joined the roster in time and picked a low enough number that he gets a spot on The Countdown. Lucky duck. 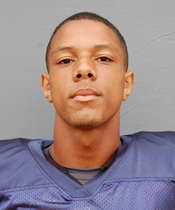 Not much is known about Person, let alone his recruitment and subsequent commitment to Boise State. He was a late addition to the 2014 recruiting class. So late in fact that nobody found out about it until after Fall Camp started. And even then, we weren't entirely sure he wasn't a preferred walk-on. Not exactly sure what or when it happened, but we know now that he is indeed on scholarship. Even though he was an unranked recruit by 247Sports and not even listed by ESPN, Rivals, and Scout, he managed to turn enough heads (probably LA recruiting guru Marcel Yates') to snag an invite for an official visit during the spring. That visit along with a continued pursuit by both Person and the coaching staff eventually resulted in the last addition to Bryan Harsin's first recruiting class at Boise State. 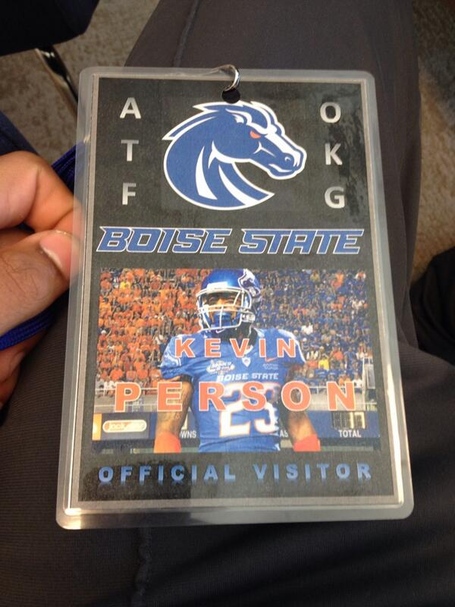 "Stealth" because he's been off the radar. 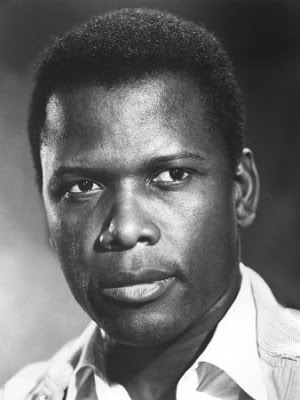 Person was a multi-sport athlete at Santa Monica, but really shined on the gridiron where he was named All-CIF Western Division as a defensive back, All-Ocean League, and team MVP in 2013. That season he recorded 71 tackles (51 solo) and intercepted five passes, returning one for a touchdown.

Again, at this point, we really don't know much about Kevin Person. From his tape (see below), he looks like a versatile athlete with good hands and a solid tackler. He's a bit taller than the cornerbacks we are used to seeing at Boise State and it looks like he could use some added speed and quickness... but couldn't everybody? That will likely come over a probable redshirt freshman season in 2014. He also looks like he needs to work on the fluidity in his hips, important for any defensive back. Adding depth in the secondary at the last minute is nothing new for the Broncos (see Lee Hightower) and given their track record for finding diamonds in the rough, I wouldn't be surprised to hear about Person turning more heads now that he's on campus.

We should have known he came aboard...

I just want to be a bronco 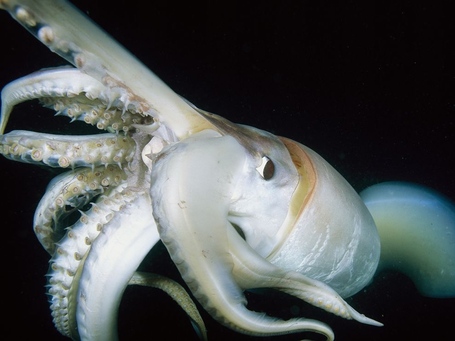