Tick tock, those safeties better be sheddin' that block. We have 24 Days until the 2014 football season kicks off in earnest, Bronco Nation. Today, we highlight the only Canucklehead on the roster... Taylor Loffler. 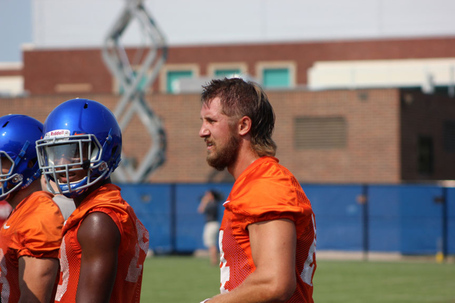 Loffler did everything for the Kelowna Owls, and for once, that is not an exaggeration. Loffler was named the MVP for all of British Columbia High School football in 2010 after racking up 88 tackles and 4 interceptions on defense, throwing for 1,732 yards and 20 TDs, rushing for 814 yards and 16 TDs, returning 2 punts for touchdowns and 3 kickoff returns for touchdowns. For his efforts, Loffler was also named first team all-conference (possibly at up to 6 positions), an honor he'd received the previous year as well. Loffler's junior year was more of the same as he recorded 67 tackles and 3 INTs on the defensive side of the ball and accounted for 1,620 yards of total offense and 39 TDs. Sophomore season? Sure...7 INTs, and a kick return TD. Loffler was rated a 3-star recruit by Yahoo Sports (Rivals) and just a 2-star by Scout, who are probably harboring some deep grudge against Canada for winning the gold medal Hockey game. His other offers were from Montana and Oregon State.

Law-ffler brings justice to the backfield. 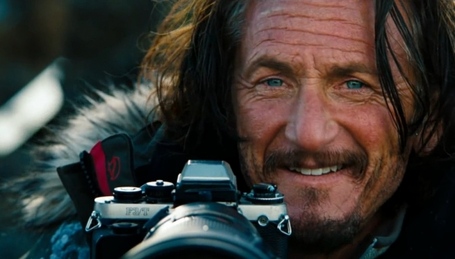 Loffler recovered two fumbles and intercepted a pass in limited time at safety for the Broncos in 2013, earning Academic All-Mountain West in the process. During his prep days, he was named the 2010 British Columbia High School Most Valuable Player, as well as First Team All-Conference as junior and senior, to go along with being named a 3-year team captain.

Backup safety... check. Special teams stalwart... check. Inspirational leader... check. Loffler's redshirt junior season doesn't seem like it'll be much different than the previous year. The two-deep at both safety positions are occupied, with Loffler on the outside. As I alluded to during yesterday's countdown, there might be an opportunity for playing time at the nickel position, but it seems like Loffler is a better fit with Darian Thompson and Dillon Lukehart at the free safety position.

So, how does Loffler turn heads this year? By knocking them (heads) off on special teams and providing quality support when needed in the secondary... just like last year. The addition of high-quality freshman Dylan Sumner-Gardner directly affects Loffler's chances at playing time, but we should see plenty of the Canadian this year.

He hates hockey, but Figure Skating is totally in his wheelhouse. Thank you, agility training.