Boise State is stacked at linebacker. Chris Santini is just another example of that impressive depth.

Day three of Fall Camp means there are 25 days until the 2014 season kicks off. Today, we will highlight #25 on the roster: Chris Santini.

Santini was, as are many high school players, a standout on both sides of the ball, playing running back, safety, and linebacker for the Leland Chargers. Santini's impressive play earned him offers from lots of other schools in the area as well: Army, Cal-Poly, New Mexico, New Mexico State, Oregon State, San Diego State, San Jose State, UNLV, Utah, and Utah State. So basically everyone west of New Mexico. Santini had a wonderful senior season for the Chargers, even though he missed several games due to an unfortunate accident. Santini was hit by a truck, and not the Doug Martin kind. Santini was a 3 Star recruit, and rated a 76 by ESPN's standards. 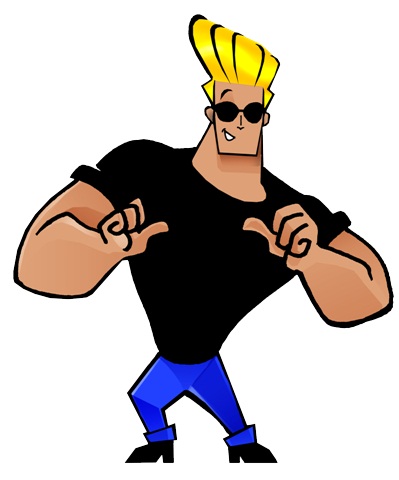 Santini was a consistent contributor during the 2013 season for the Broncos on the field and a spectacular contributor in the classroom, earning him Academic All-Mountain West honors. In high school, Santini recorded 299 tackles, 4 interceptions, and 9 blocked field-goals from his sophomore to senior seasons. First team all-state and all-county as junior and senior (as a safety AND linebacker).

Like we've mentioned numerous times throughout this countdown, getting playing time at the two linebacker positions is going to be tough sledding. It was already the deepest position group on the roster, only to see one of the positions eliminated with the switch back from a 4-3 to a 4-2-5 under new Defensive Coordinator Marcel Yates. In any other year, I could possibly be raving about the impact Santini will have on the field. This year, however, Santini isn't even listed on the first two-deep depth chart! No matter, though, I expect to Santini all over the field as both a backup to Ben Weaver at the weak-side linebacker position and probably on all of the special teams units. With the recent departure of Dionza Blue depth at the nickel position is THIN, so I suppose it's also possible that Santini moves back to the nickel position he came to Boise State to play. Depending on how his speed has been affected by weight gain and linebacking drills, the nickel position could still be Santini's best opportunity to leave his mark on The Blue.

He's not one of those active Tweeter-types.

Santini is quite the Finnick Odair fan, hence the hair... 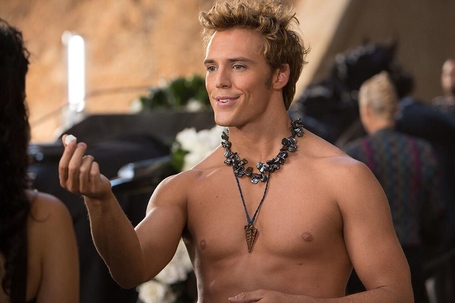