Nick Ruland takes an interesting look at the similarities between the rise to prominence of Nebraska and Boise State. Nebraska has since fallen off the pedestal and Ruland surmises the Broncos will follow the same trajectory. I can't say I agree... I give Bronco fans much more credit than he does.

I like the thinking: they either kick the ball to Ajayi, a dynamic, fast, and powerful runner, or kick it to someone else and Ajayi then becomes a bulldozing blocker.

Kellen Moore facing the biggest game of his professional career

In Kellen We Trust 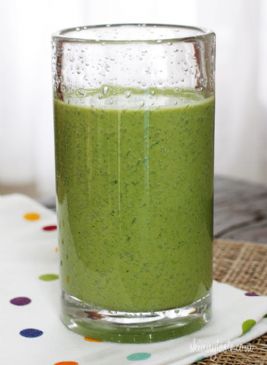 Have we all been Manti Te'o'ed?

And it now looks like the police are involved.