Even though Drew gave away my hot start in the latest OBNUG Podcast, it's the Final Countdown!

We've made it. Bronco Football is TOMORROW!!! The countdown began back on May 21st with defensive tackle Antoine Turner and it ends today.

We've got 1 day until kickoff...so today we'll be highlighting #1 on the Bronco roster—Bryan Douglas 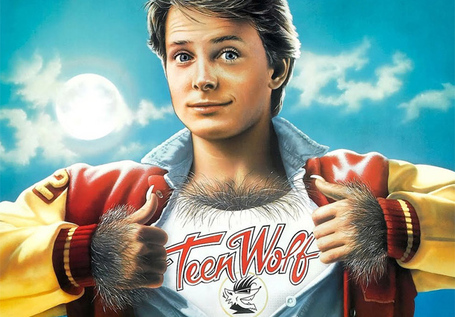 Douglas has started 14 games throughout his Bronco career, including 10 last season. He snagged four interceptions and led the team with nine PBUs. He was an All-Area, All-City and All-Marine League performer at Narbonne High School totaling 92 tackles, 8 INTs, and 25 PBUs in last two years of high school. Helped lead team to city finals in 2009. Received Student-Athlete Award.

Once again, Bryan Douglas is looking to bounce back. Last year, it was proving he could perform at a high-level following the ACL injury that cut his sophomore year short. This year, it's trying to regain his spot atop the depth chart. Douglas started the first 10 games last season before losing the job to Mercy Maston. After the depth chart for Ole Miss was released last week, it looks like Cleshawn Page has beaten out Douglas, Maston, and Jonathan Moxey for the starting role opposite of Donte Deayon.

Even if he isn't a mainstay at cornerback, his leadership and playmaking abilities will be important for the Broncos. As a redshirt senior, his work on and off the field has commanded the respect of players, coaches, and fans alike. His 100-yard kickoff return against San Diego State was a lone bright spot in a game I'd rather forget. Look for him to be involved in multiple phases of the game.

Simply put, Bryan Douglas has been a great Bronco and I hope his senior season reflects that. 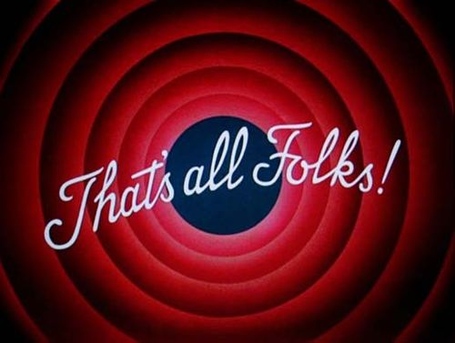