The Countdown motors on into Game Week.

We've got 4 days until kickoff...so today we'll be highlighting #4 on the Boise State roster—Darian Thompson

"The Man" — Not that he is good, I mean he is, but that's not the reason for the nickname. Take a look below, he's gone and grown up...

James Franco. All I can see is the goatee. 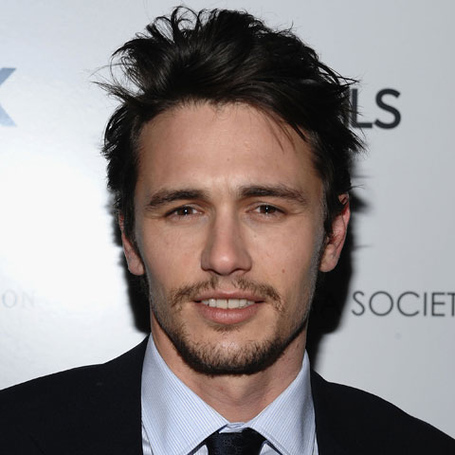 Thompson has 18 starts over his two year Bronco career, including all 13 last year. In that time, he's notched seven interceptions. Back at Paraclete High, he gained All-CIF Most Valuable Defensive Player honors in 2010, to go along with Alll-CIF and All-Valley first team on defense. He set single-season school records in 2010 for receiving yards and TDs.

If 2013 did anything for Darian Thompson, it certainly made him battle tested. For a school that carries the informal moniker "DBU", a lot is expected of the corners and safeties. Yes, a lot of that comes from fans, but a lot of that also comes from the players themselves. Seeing former teammates excel in the NFL only heightens those expectations. Needless to say, last season left a bad taste in everyone's mouth. Good thing there's plenty of film to watch.

Beginning his second season as a starting safety, Thompson knows the shortcomings of last year's squad and is out to prove the Boise State is back to being the DBU of old. His biggest asset might be the one thing the rest of the secondary lacks—size. At 6'2", Thompson is quite an outlier on a team that will also start two 5'9" cornerbacks (Deayon and Page) and a 5'10" safety (Ioane). His size becomes even more important against a team with tall receivers, like, for instance, Ole Miss. The three starting wideouts for the Rebels stand 6'1", 6'2", and 6'3".

Thompson has yet to yield any All-MWC honors and for this Bronco team to reach the upper echelon of college football defenses, that needs to change. If that happens this year, Thompson will position himself as a four year starter for Boise State. Not a bad place to be come Draft Day 2016.

I love these tweets: