Modster was a consensus three-star recruit who originally committed to the previous coaching staff, becoming the first member of the 2014 recruiting class all the way back in June 2013. Considering everything that happened in between that time and signing day, it's pretty amazing the Broncos were able to hang on to him. As with all coaching changes, both parties (the recruit and the staff) need a little time to feel each other out before upholding the commitment. After meeting with receivers coach Junior Adams, Modster was intent on sticking with his pledge to Boise State, choosing the Broncos over interest from Cal and Colorado. 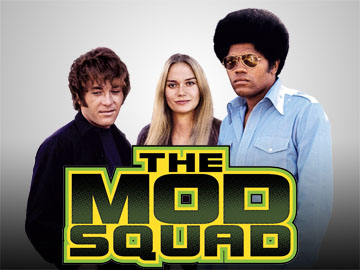 As a senior, Modster hauled in 37 passes for 783 yards and 13 touchdowns earning him All-South Coast League Most Valuable Offensive Player honors. As a junior, he was named to the All-County Second Team after snagging 45 receptions for 935 yards and 12 touchdowns.

Modster looks to slide into a slot receiver role for the Broncos but will probably see time at all three receiver positions and back returning punts. He's got good hands and catches with his mitts rather than his body. He's fast and quick, but not really fast nor really quick, which means a redshirt year could do him and the Broncos a world of good. Looking at the depth chart, Shane Williams-Rhodes, Terrell Johnson, DJ Dean and Chaz Anderson all look to see time at the slot, so it seems like Modster won't be rushed into service unless he outperforms the rest of the competition throughout fall camp.

We're probably a year away from seeing what Modster do but expect an explosive playmaker once he gets on the field.

Had fun messin around with the youngin George today. You gonna be big time in your future pic.twitter.com/YOKlbH1F9Q

Modster's real name is Sean Mod. He's actually married to a lovely girl named Emily McAlister. Instead of taking the groom's name as her own, the two decided to do something a little different. So, Modster is an ultra-modern last name mashup that works out pretty well if you ask me.