The countdown is half empty or half full, depending on how you look at it.

We're half way there, Bronco fans. With just 50 days left until kickoff, let's take a look at the player that currently wears the #50 jersey—Nick Terry

Terry was a standout player at Pleasant Grove high school from day one, and his dominant play was too much for college recruiters to ignore. Terry helped lead his team to the playoffs all 3 years at PGHS and in that time span racked up 204 total tackles and landed on the All-Delta River first team twice. Terry chose the Broncos over offers from Cal Poly, Cal, Colorado State, Fresno State, Nevada, Oregon State, SJSU, UNLV and Washington State. 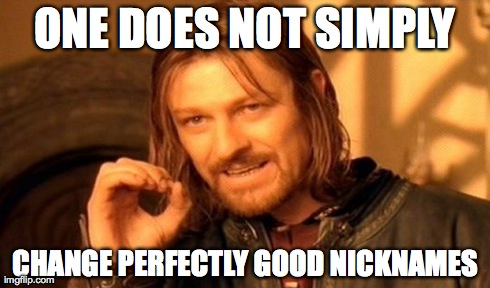 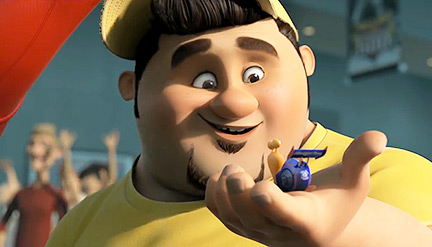 I've got a hunch about Terry and I hope it's right because the last time I had this inkling about a defensive tackle was when Billy Winn was a redshirt frosh and if memory serves, he ended up being a pretty good DT for us. Terry seems like one of those big-bodied-but-somehow-athletic tackles that Boise State has had great success with...and we all know how important the front four is to the overall chemistry of the defense. Going in to Fall Camp, I can't imagine that Terry is any worse than second on the depth chart of either tackle spot, but even if he is, he isn't too far out to find his way into heavy rotation. With redshirts, it's always how quickly they pick up the defense, and with the learning curve a bit more shallow this season with a new D-coordinator, I think Terry will have every opportunity to insert himself into the starting race. We all know that Marcel Yates' defensive philosophy will call for plenty of bodies, so I assume the top 6 tackles will play a fair amount—possibly even a quarter of the snaps could go to the 2nd and 3rd wavers, so every man will need to be consistent and ready to go at a moment's notice. Misters Horn, Nance, and Taimatuia may have the experience edge, but I think Terry is ready for primetime, so watch this race like a hawk. 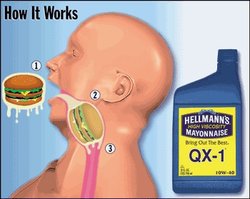