We've got 51 days until kickoff...so today we'll take a look at #51 on the Boise State roster—Ben Weaver. In other news, this day is also known as the Kevan Lee Appreciation Day to commemorate the number he wore during the glory days (daze???) of high school football.

Weaver is a testament to the Broncos increased presence in the state of Texas, and one of 6 from the Lonestar State to sign on with the Broncos with the 2012 class.

Weaver was an all-district performer at Klein High both his junior and senior seasons after racking up a combined 198 tackles (25 for loss), 6 forced fumbles, and an INT. As is customary for student-athletes who dominate prep football in Texas, scholarship offers were aplenty. He chose the Broncos over standing invites from Air Force, Cal, Houston, Louisville, McNeese State, Navy, Texas A&M, Texas State, Texas Tech, and Utah. Weaver, a consensus three-star recruit, became a highly sought-after commodity late in the 2012 recruiting cycle. Luckily, he doesn't like boozers like Johnny Football and followed his commitment to Boise State. 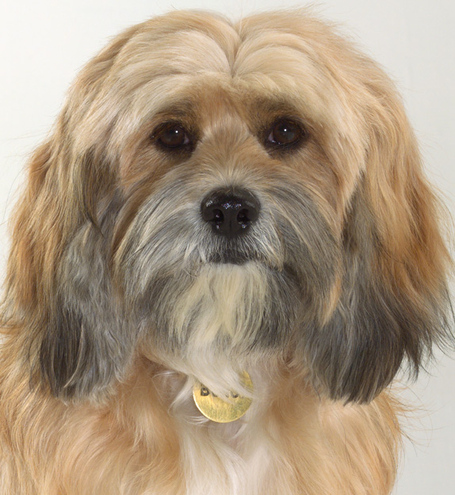 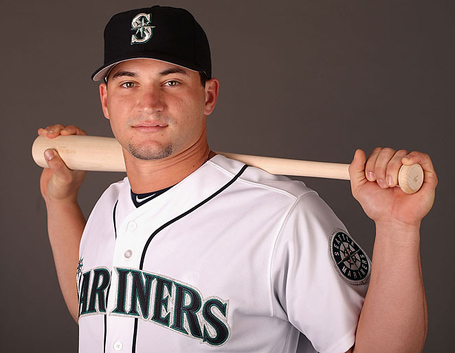 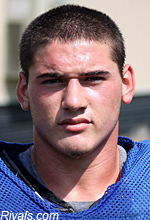 Trust me, the likeness is there, guys and gals.

Like many other players before, Weaver used the momentum from being named Boise State's defensive scout player of the year during his redshirt season into immediate success on the field. The RS Freshman linebacker led the Broncos with 89 tackles (51 solo, 38 assisted) while missing a game due to injury. That tackling prowess culminated in him being named to Athlon's Sports' Freshman All-American Third Team. During his prep career, Weaver earned first-team all-district honors senior and junior seasons, while lettering in both football and soccer, which is probably why is looks quite nimble on his feet and tends to pull his jersey over his head when he makes a big hit.

Linebackers coach Andy Avalos has a wonderful dilemma on his hands... how does he divvy up playing time for eight or nine legit linebackers for only two spots? Well, he won't divvy it up too much which means there is going to be some straight punishment on special teams. Luckily for Ben Weaver, his spot at the weak-side linebacker position is his to lose.

Although Weaver missed spring ball with an injury, his tape from the fall, attitude, work ethic, and willingness to study the game has impressed the new coaching staff (but, to be fair, Avalos really isn't new). He will battle Tyler Gray, who actually started seven games in 2013 compared to Weaver's six, for the starting spot throughout the fall. By all accounts, mostly mine, Weaver should win that battle and lead the Broncos in tackles for the second year in a rows.

With the shift back to a true 4-2-5 formation on D, the onus of run stopping with be even greater for the two linebackers. Weaver is a proven commodity when it comes to tackling running backs and, quite frankly, of the question marks that surround a revamped Boise State defense, the linebackers and Weaver, in particular, is not one of them.

Being a Texan, Weaver had never seen snow until arriving in Boise. That didn't stop him from amassing a snow globe collection that rivals any hoarder.