We've got 57 days until kickoff...so today we'll be taking a look at a newcomer who may wear #57 for Boise State roster—Kaleb Hill

#57, Kaleb Hill, Freshman, STUD (his position, not a declaration of his athletic ability... but that's true too) 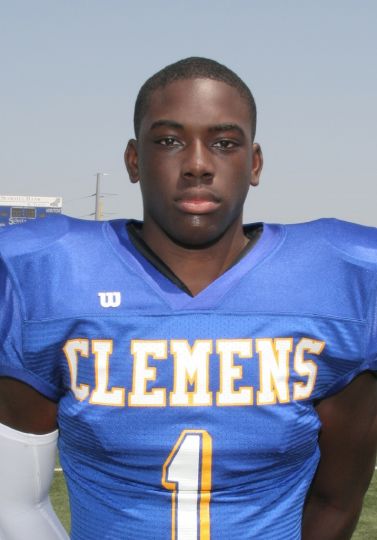 The consensus three-star recruit was technically a Bryan Harsin commit, but Chris Petersen and Co. definitely got the ball rolling. Late in 2013, Boise State was in hot pursuit of both Kaleb and his twin brother Kolin, who eventually signed with Notre Dame. Luckily, one of Hill's primary recruiters under Petersen just happened to be Scott Huff who decided to stick around at his alma mater. Ultimately, along with D-Line Coach Steve Caldwell, Huff was able to hold off the likes of Colorado and Vanderbilt to convince Hill that Boise would be the best college environment. 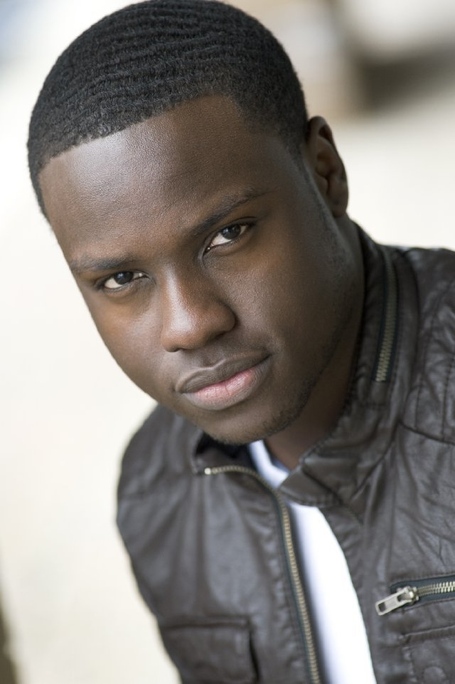 aka Thresh from The Hunger Games 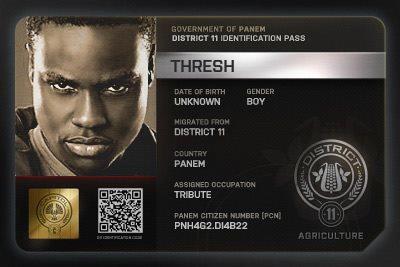 May the odds be ever in your favor...

Hill arrives on campus along with three other DE/STUD-types (Jabril Frazier, Rondell McNair, and David Moa, who will probably move to DT) as part of the 2014 recruiting class in order to solidify the future depth of the defensive line. McNair, being the junior college signee will get a shot a playing time, but at the true DE spot rather than the hybrid DE-OLB STUD position. Most likely, the three freshmen won't see the field this season. The STUD position is one of Boise State's deepest with sophomore Gabe Perez and RS Freshman Mat Boesen (who I think is going to be an absolute monster) getting the majority of snaps.

Hill's body type—lean and strong—is one of his biggest assets in the long run, but may ultimately be what keeps him off the field this season. At this point, he needs to add more lean muscle and strength to withstand the rigors of an entire season of Division I football while still maintaining the speed and quickness that will terrorize opposing offensive linemen. How I wish I were still lean. Luckily, he gets to work with the Pit Viper soon and with the commitment in the weight room, Hill could challenge for second team snaps throughout the fall. Redshirting also wouldn't be the worst thing in the world and that would stack the STUD position with talent for the foreseeable future.